DAY6 is for everybody | Inquirer Lifestyle 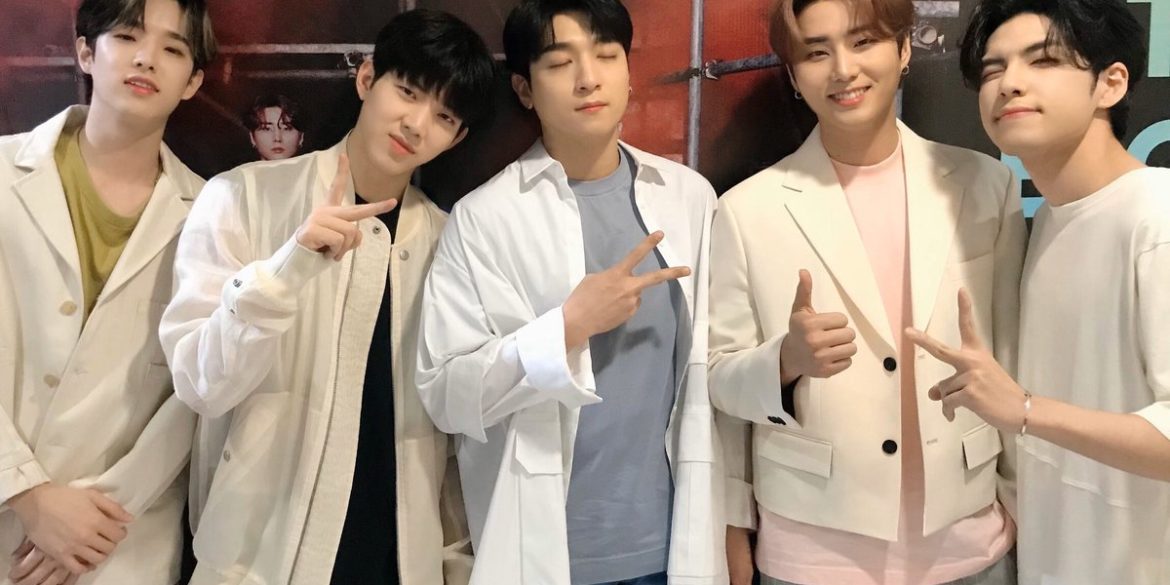 DAY6 is for everybody

A drumbeat echoed across the Coliseum, multicolored lights shone on five instruments on stage—three guitars, a piano and a drum set. There’s a momentary pause that settled in the crowd, a feeling shared by thousands as the “Best Part” was just about to come.

It was the perfect opening song, a salvo that captured what South Korean rock band DAY6 had in store for the local audience.

“Today’s me is living today, so that tomorrow’s me will be happy,” the band’s leader Sungjin sang in Korean, and everyone in the Manila venue perfectly understood.In the thousands gathered there was a struggling student wanting to pass an exam, a burnt-out employee, a brokenhearted teen—every single one with a different story. They leave all their struggles behind for one night with DAY6, a musical act many consider as the “band of their life.”

With Sungjin on rhythm guitar, Jae on electric guitar, Young K on bass, Wonpil on piano and synths, and Dowoon on the drums—DAY6 has always proven that they were worth the title.

In the simplest sense, DAY6 makes you feel.

DAY6 is able to sate your cravings for any music genre, from the unusual rousing sounds of “So Cool” to the powerful chords of “You Were Beautiful,” an anthem so timeless that it continues to chart three years after its release.

They continue to share their music to many around the world, with their Gravity world tour—their biggest one to date, spanning North America, Asia and Europe. The five-man group recently returned to the Philippines in November for a sold-out show at the Araneta Coliseum.“DAY6’s music actually brings us to a place where we can momentarily forget all our problems and worries,” Joanna Ighut of the local fan club My Days Philippines (MDPH) said.

The collaboration between the audience and the band makes the show extraordinary. The boys are in sync with their fans, knowing right when to pause to hear the crowd’s voices, and just when to urge them to sing along.

The night seemed boundless, with thousands echoing memorable lyrics from the band’s setlist of new and old releases. It’s magical to hear simultaneous declarations that “this is our page,” as if trying to prove a point to everyone, including themselves.

The band’s music has made it so easy for thousands to be vulnerable, with the night turning emotional as a cinematic fan video from MDPH played.Splashed across the screen of Araneta is a look into the daily lives of My Days, fans of the band who found solace and comfort in the band’s music.

Filipino fans wanted them to remember the country, as their own “home away from home,” Ighut said. “No matter how difficult their days and circumstances can get, they can always come home to My Days who will always have their backs,” she added.

The boys were straightforward in confessing their hardships as well.

“After a certain point, it was really hard to find the reason why we sing on stage because we are doing the same thing over and over again,” Young K said. “I was looking for the reason why, and there you go, you guys gave us the answer, you guys are our reason to be on this stage.”Jae, who was clearly touched by the fan project, even shed a few tears. “Life gets so hard sometimes,” he related. It’s a mutual realization shared by everyone at the show, that maybe you were not as alone as you thought you were. The night made it so easy to fall into DAY6’s gravity, with every fan knowing that they always had a safe place with the band.