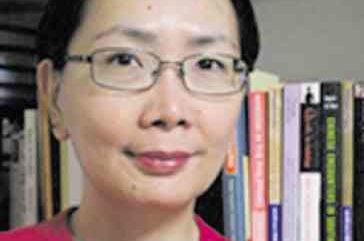 On the scarred surface, Lia Agalon and Racel Panindagat can’t have anything in common save for their location. At the beginning of Caroline Hau’s “Tiempo Muerto: A Novel” (Bughaw-Ateneo de Manila University Press, Quezon City, 2019, 275 pages), the two are still both in Singapore. Lia is the daughter of a wealthy Filipino family married to a wealthy Singaporean executive and Racel is an overseas Filipino worker working as a nanny for the Wong family.

But it turns out the two are connected in powerful ways—Hau constructs the connections one artery at a time. Lia’s story is told in third person; Racel is the daughter of Lia’s own nanny, Yaya Alma and tells her story in first person. The two alternate chapters and share a past on the fictional location of Banwa Island.

“Tiempo Muerto” is kicked into motion when the two return to the Philippines, sent into motion by telephone calls. Racel must hurry home because her mother has gone missing. Lia escapes Singapore after a divorce due to a tabloid-exposed affair with her personal trainer. They return to Manila first, and, of course, eventually back to Banwa.

But not yet. Racel and Lia must go on journeys of their own, forward and back, before what is obviously going to be a fateful meeting.

In the meantime, there is a lot of story be to told. As Racel says: “Most of what I know my mother told me; the rest I make up.” 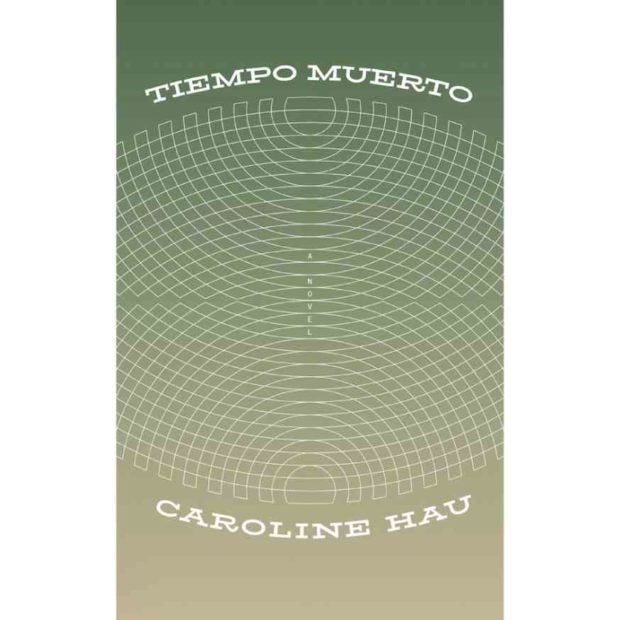 As Racel returns to Banwa in search for her mother, she increasingly becomes aware of just how little she knew about Nanay, especially after Racel had left for Singapore: “It does not surprise me that Nanay has been martyred and canonized over and over. I do not know this stranger. To me, she is just Nanay.”

Despite sharing the narrative with Lia, Racel is clearly the dominant character and narrator. It is through her that the reader more heavily navigates the mined sugarcane field of memories and questions within “Tiempo Muerto,” some of them resonant to this day.

The novel takes its name from the tiempo muerto, the “dead season” between planting and harvest, when sugarcane workers go hungry because they have no paid work: “Our stomachs understood the difference between pain and hunger. We knew what it was like year after year, to walk the purgatory between life and death.”

Hau is a respected writer of literary history and criticism; she has also written two excellent collections of short fiction, 2015’s “Recuerdos de Patay and Other Stories” and 2019’s “Demigods and Monsters.”

The issues and techniques she deployed in those collections are in full force, in conjunction, in her debut novel. Banwa Island is very much a character by itself. There is a lot touched on in between Racel and Lia’s stories: the heart-wrenching OFW experience, the death of marriages, the possible haunting of a balay daku, indoctrination, oppression, a long-delayed slow-burn romance, family tensions and the turbulence of the Marcos years: “The dead season of 1985 was different, for the demons had come unshackled and roved the countryside,” Racel recalls. “Turning Banwa into an inpierno for the living.”

It explores the nature of distance and identity between people. Yet it works because Hau doesn’t miss a thing. There is an unusually clinical quality to Hau’s prose, but instead of putting you off, you just wind up admiring these obviously carefully constructed complicated doll houses of plot. There are entire pages of just details piled on top of each other, but they’re never over-written, and perfectly balanced. Incidentally, Hau had included the Agalons in a previous short story. Can we call the connective space between all her stories the Hau-verse?

By the time Lia and Racel inevitably meet toward the end of “Tiempo Muerto,” readers will know they have experienced something extraordinary, the coming together of two characters who had been so far away from each other yet never really apart over all these years and miles. Those connections were more powerful than you imagined or dreaded. This is a powerful debut novel from Caroline Hau. There is just so much story in “Tiempo Muerto” that one is reminded of Nanay Alma’s admission to her confused daughter: “You can leave whenever you want to, but as the years grow heavy, you feel as if you no longer have any choice.”