Why you should check out Intramuros now | Lifestyle.INQ ❮ ❯ 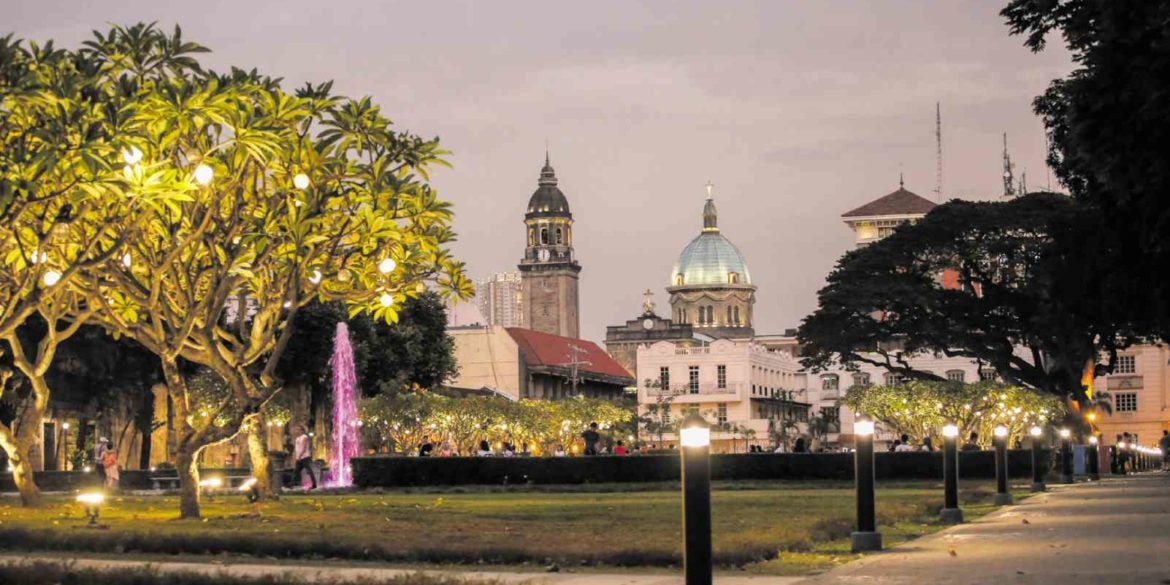 Why you should check out Intramuros now

After four years of intensive renovations, the walled city of Intramuros in Manila now sports a more welcoming facade.

The kalachuchi trees leading to the main entrance of Fort Santiago are festooned with capiz lamps that give a warm yellow glow once dusk has fallen.

Until a few months ago, Fort Santiago was open only until late afternoon. The gates would be closed, and only a few lights would remain open.

“In the last quarter of 2019, we began allowing people to stay and explore the area until late at night because the lights were on and it was relatively cooler,” said Intramuros Administration head Guiller Asido.

During the day, Intramuros is filled with tourists who head to the San Agustin Church to ogle its trompe l’oeil ceiling and quiet galleries, and to Casa Manila inside the Plaza San Luis complex to see how the ilustrado lived at the turn of the century, or to the Baluarte San Diego and its manicured garden for a bit of a breather.

At night, these days, Fort Santiago takes on a more dramatic allure. The capiz lamps and monument lighting invite strollers to promenade down the paths. The red-brick ruins of the US barracks used to be off limits, but now visitors can walk up the ramp that leads to a walkway.

“They used to serve as storage, but we’ve cleaned the area up and fortified certain portions. People are still not allowed to enter the structure but they can see how it must have looked like in the past,” Asido said.

He pointed out how the tree-lined plaza used to serve as parking area for tourist buses before it was transformed into a garden with palm trees and a decidedly Mediterranean vibe.

The Alhambra-inspired look didn’t jibe with the area because Plaza Moriones was the traditional open grounds for military drills and parades.

“Now, you have an unobstructed view of the Manila Cathedral from Fort Santiago,” Asido said.

It’s not just the visible walls and grounds of Intramuros that have been updated, but also the sewage and drainage systems.

Asido gave Lifestyle an exclusive tour of Fort Santiago and nearby areas last Thursday night, where he noted points of interest.

Originally a storage facility for gunpowder and arms before it was converted into a prison cell during the 17th century, the dungeons at the far end of Fort Santiago will be open at night for brave souls to explore. 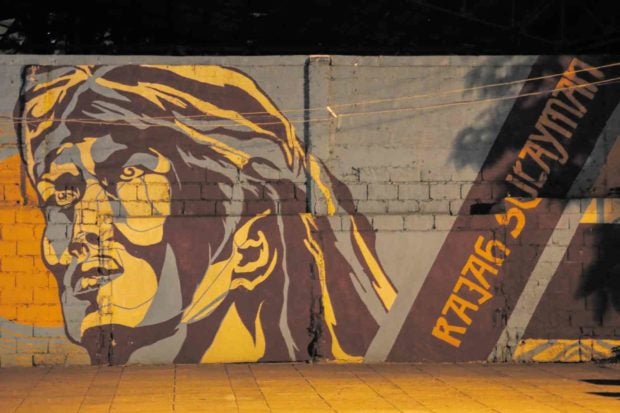 “We’re just waiting for security to be stationed in this section,” Asido said. The cells could hold about a hundred people at most, but close to 600 decomposing bodies were found forcibly crammed inside after World War II.

Those who prefer to admire the sights from above the ground can head to the Postigo de la Nuestra Señora de Soledad, a postern or small gate—previously locked— used as escape route during sieges or emergencies. Now, it’s a lookout point where one can gaze at the lights of Jones Bridge reflected on the Pasig River. Asido said there are plans to make it one of the stops of the river ferry.

Another popular spot that was full of couples snuggling in the cool breeze was the romantic Falsabraga Media Naranja. The “false wall” is shaped like a halved orange slice, hence the name, and served as an additional layer of wall protecting the riverside of the Baluarte de Santa Barbara.

It’s adjacent to the dungeons and might become one of the most popular areas in Fort Santiago.

Outside the fort, visitors can get around via e-trikes (electric tricycles) that stop in key areas within Intramuros, like the Plazuela de Santa Isabel, with its monument known as the Memorare Manila, and the Galleria de Los Presidentes de la Republica Filipina.

The latter used to be a dark, forbidding space. The individual bas reliefs of Philippine leaders looked like black slabs at night but since the trees around it have been decorated with capiz lamps, it’s become a favorite hangout of students from nearby universities.

“Lighting these areas up has given them a new life,” Asido said. “The lights helped to dispel the gloom.”