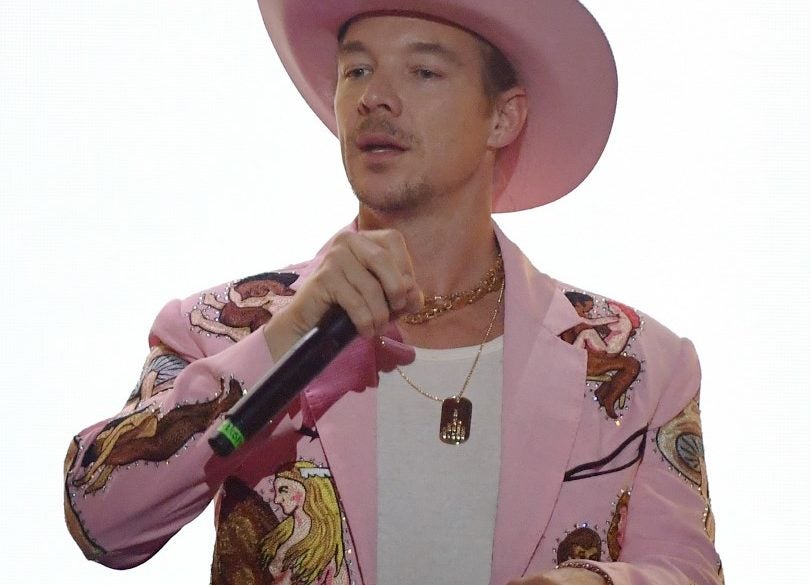 Thomas Wesley a.k.a Diplo attended “the only award show that matters this weekend” wearing probably the only outfit that, in fact, mattered this weekend.

The event is question is the 2020 Adult Video News Awards in Las Vegas, where the DJ performed wearing a baby pink cowboy hat, a baby pink suit, and brown suede boots.

The fit, fabricated by Union Western Clothing, features some delicious iconography, including a guy getting it on with a mermaid, some minotaur action, and anthropomorphic mushrooms.

According to Union Western Clothing, the collab had been in the works for some time now. “We came up with some mythological magic inspired by an Ancient Greek freakfest with Pasiphae, the mother of the minotaur,” according to the Instagram post, “Things then took a Psilocybin trip through the ether of imagination and landed back in the hands of the maestro.”

The clothing company is also responsible for some pretty iconic fits worn by Lil Nas X, Orville Peck, and a bevy of other country stars.