OSCAR BUZZ: From 'Joker' to 'Little Women', who has the biggest chance to nab "Best Picture"? | Inquirer Lifestyle ❮ ❯ 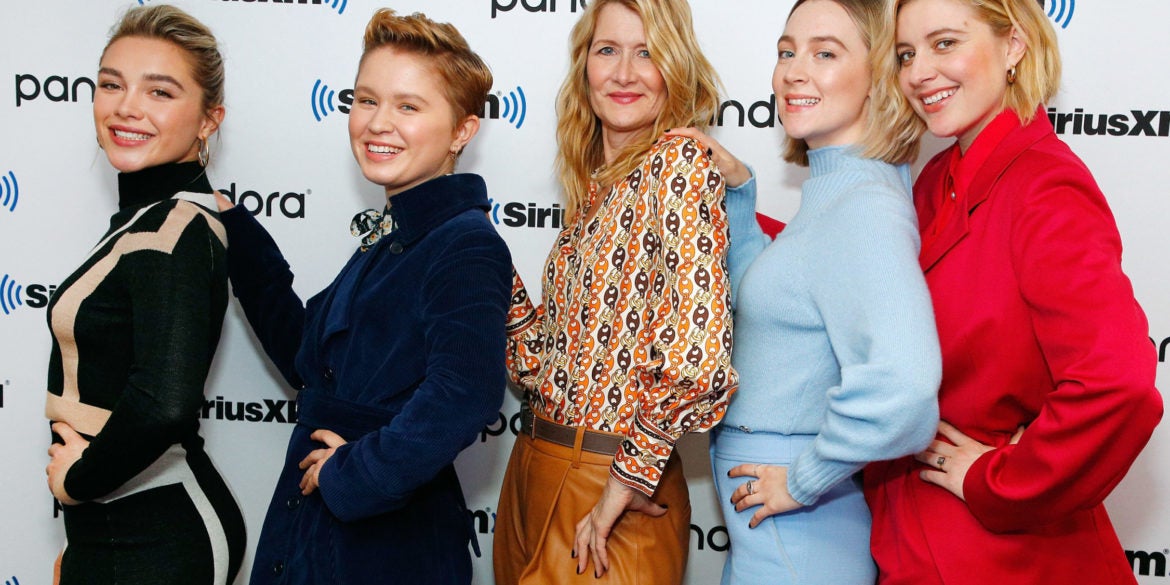 OSCAR BUZZ: From ‘Joker’ to ‘Little Women’, who has the biggest chance to nab “Best Picture”?

It’s that time of year again where stars are flying and statues are being given away. Yup, it’s movie awards season! After Ricky Gervais’ frankly shocking speech at the Golden Globes and the much more relaxed and friendly atmosphere of the Screen Actor’s Guild, we’ve come to the biggest ceremony of them all: The Academy Awards. There are two questions on everybody’s lips: who’s gonna win big, and what the heck are all of these movies? For your convenience here’s a quick rundown on every Best Picture nominee, featuring a short plot summary, the nominations each movie got, and a few choice opinions from average cinemagoers.

The Plot: A family living paycheck to paycheck scheme to be employed by a wealthier family, no matter what it takes.

The Plot: A biopic that tells the story of how enterprising automobile designer Caroll Shelby and his sardonic racecar driver Ken Miles take on Ferrari at Le Mans.

The Plot: Set during World War I, two British soldiers must deliver a vital message calling off what could be a fatal attack.

The Plot: It chronicles the breakdown of a marriage and subsequent divorce proceedings, drawing on director Noah Baumbach’s real marriage and divorce for inspiration.

The Plot: A young Hitler Youth member must come to terms with the Jewish girl his mother is hiding in their attic, working through his beliefs with the help of his imaginary friend Hitler.

The Plot: The film chronicles the lives of the four March sisters as they go through lives filled with trials, tribulations, happiness, and precious memories.

The Film: Once Upon A Time… In Hollywood

The Plot: It depicts 1950s Hollywood and the events leading up to and including the Manson family murders through the eyes of actor Rick Dalton and his stunt double and best friend Cliff Booth.

The Film: The Irishman

The Plot: Chronicles the life and times of real-life crime syndicate member Frank Sheeran as he ascends the ranks from truck driver to hired hitman.

Kyle Tinga is a transport planner and writer. She loves going to the movies and thinks Parasite deserves this year’s Best Picture win. You can find her on Twitter at @kyle_tinga, or on IG at @kyletinga.