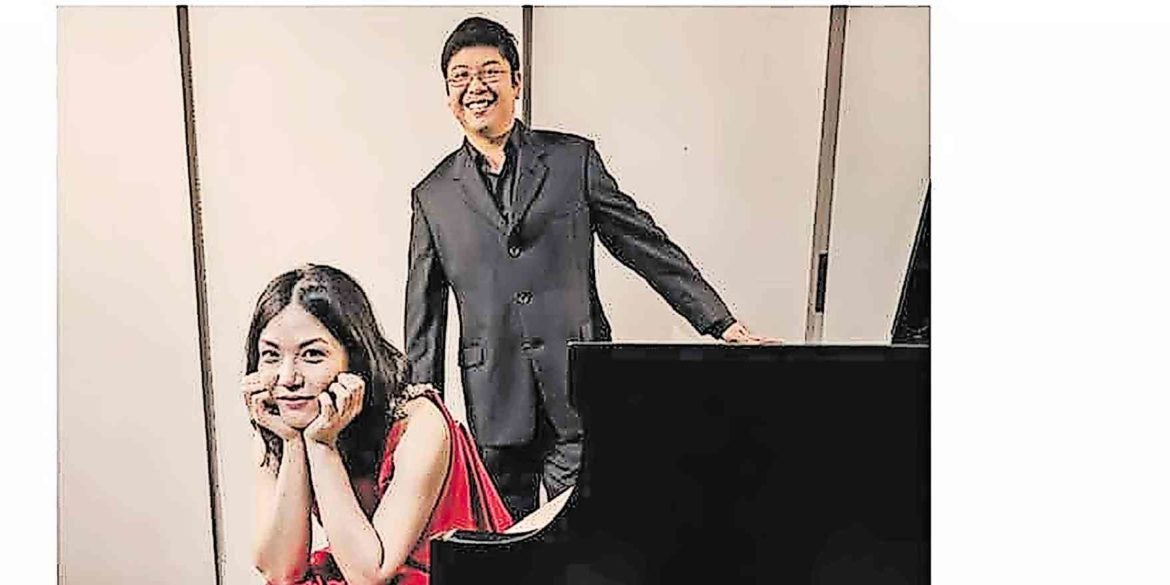 “I felt a real rapport with conductor Peter Stafford Wilson and the players of the Springfield Symphony in making something magical about this great music,” Licad told the Inquirer. “It was just an absolutely fabulous evening with very attentive listeners,” she added.

She last played a Mozart concerto in the Mostly Mozart Festival in New York and Tokyo in the 1990s. She hadn’t touched Mozart in a long, long time. “I memorized it just in time for the concert and boy was I so nervous. I was still thinking of using music scores at the last minute,” she told the Inquirer.

To her surprise, her friends from Detroit, who drove three hours to watch the concert, told her she was oozing with confidence.

The Ohio audience, with a good number of Filipinos in the audience, was mesmerized at how she was able to channel the Mozart music the way she did.

For the concert, Licad used a Steinway full grand she chose for the Kuss Auditorium of the Clark State Performing Arts Center 25 years ago. “After 25 years, they can’t believe how that piano sounded in my hands,” she added. “What can I say? Well, Mozart rocks! Happy 263rd birthday!”

Before the concert, the pianist was given a tour of O.S. Kelly Company, a historic Springfield firm that produces piano plates for Steinway and Sons in Long Island New York and Hamburg Germany. The plates demand a high level of precision, holding together steel wire strings at 40,000 pounds per square inch of pressure. “I was just in awe of the entire process,” said Licad. “Imagine they produce 16 plates a day to perfection. It was terrific and inspiring.”

Before the concert, the pianist tried to cope with canceled flights and lost baggage, which arrived just in time for the concert.

Meanwhile the recording of an all-Gershwin orchestral works with Licad and the South Denmark Philharmonic Orchestra under Gerard Salonga will be out soon.

“This is such a memorable experience for me working with a fantastic Filipino conductor and great musicians from Denmark,” the pianist said. “It has been real pleasure to have worked with Judy Sherman who is an old friend and a 10-time Grammy award-winning producer.”

Maryland Lyric opera artistic director Louis Salemno has announced that Licad has been included in their 2020 season and will be playing Brahms’ “Piano Concerto No. 1 in D Minor, Op. 15” on April 22.

The other pianist in the season is piano icon Leon Fleisher who played Mozart’s “Piano Concerto No. 12” on Nov. 12 last year.