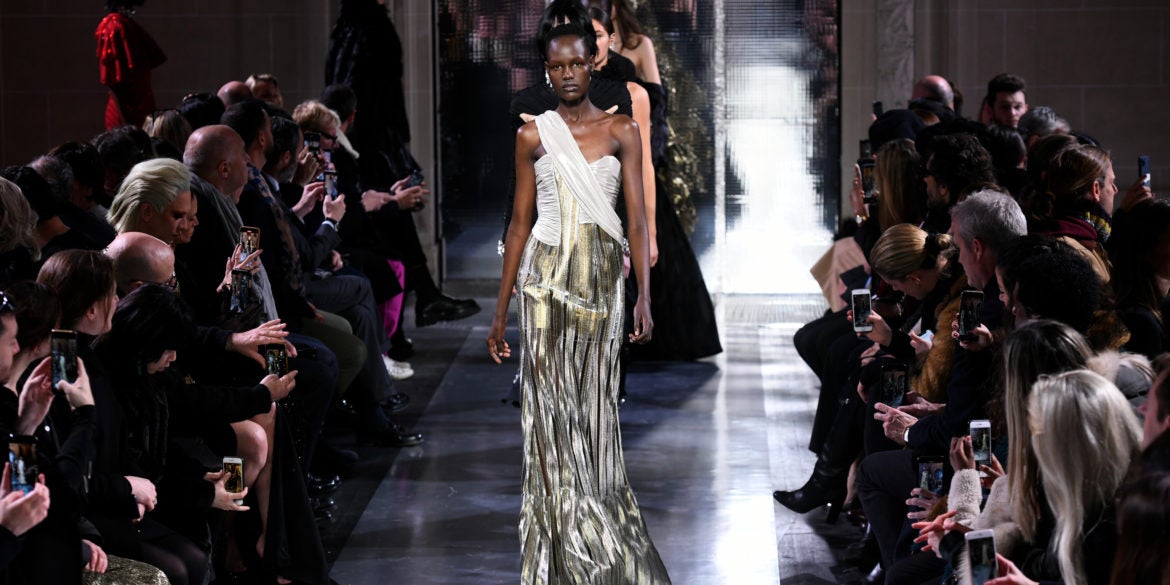 The Belgian fashion designer Olivier Theyskens is to take the helm at the French couture house Azzaro, the label said Thursday.

Theyskens, 43, who will continue to create for his own ready-to-wear label, made his name with a slinky black silk dress for Madonna at the 1998 Oscars, where she presented the best music Oscar to Celine Dion for “My Heart Will Go On” from “Titanic”.

He has since dressed a galaxy of Hollywood stars from Nicole Kidman and Cate Blanchett to Emma Watson and Kirsten Dunst.

His debut Azzaro collection will be shown during Paris haute couture week in July.

“I want to be able to bring my vision to this mythic and iconoclastic maison known for its liberty and hedonism,” Theyskens said.

Founded by the Tunisian-born Loris Azzaro, whose parents were from Sicily, the label is famous for its sensuality, with screen sirens Raquel Welch, Sophia Loren and Brigitte Bardot beating a path to its door in the 1960s.

Azzaro is one of a small group of brands that are allowed on the haute couture catwalks, which only happen in Paris.

Their handmade creations can cost tens of thousands of pounds and are the preserve of pop and film stars and the world’s richest women.

Only around a dozen labels are permanent members of the elite club, with a handful of others including Azzaro regularly invited into their ranks.