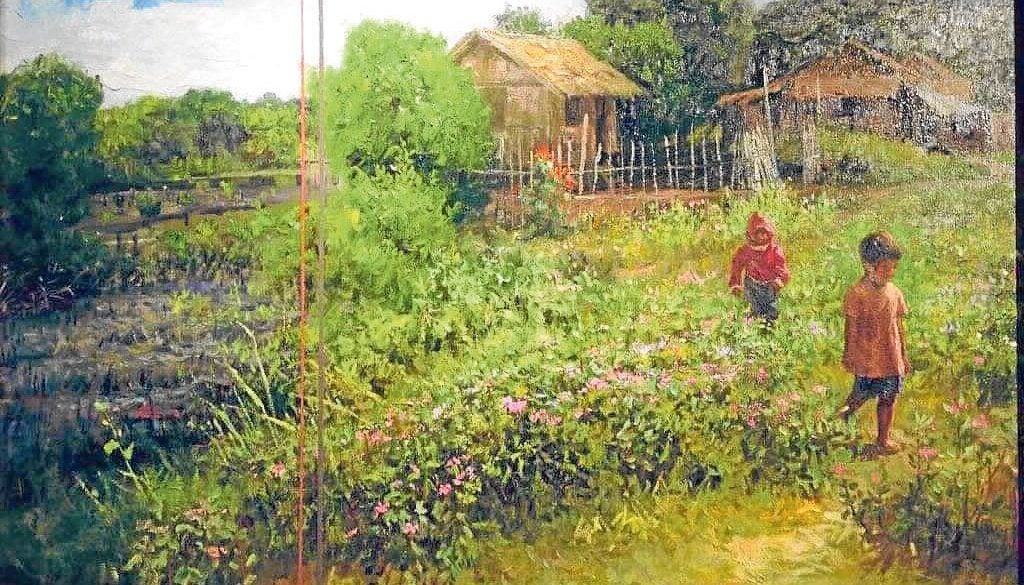 ‘Art at the House’ opens today

Art at the House 3,” opening today at the of the south wing of the House of Representatives, Commonwealth Hills, Quezon City, features paintings and sculptures by 40 mainly modern masters such as Tam Austria, Angelito Antonio, Romulo Galicano, Norma Belleza, Manny Baldemor and Ramon Orlina.

Organized by Mira Art Gallery, the exhibit is part of a series of art shows at the House of Representatives.

Opening simultaneously with the group exhibit is “Trees at the House” featuring 10 selected sculptural works by Bernando Glomar.

Glomar’s sculptures depict the people, environment and cultural traditions of his native Navotas, coastal city along Manila Bay famous for its fish industry.

Glomar’s sculptures depict the fishermen and bakawan or mangroves along the Navotas coast, as well as tagak or reef herons, migratory birds from China. The heron is a signature image in many of his works.

Glomar said he apprenticed to a “veteran sculptor” before coming to his own.

His medium is “metal with golden color finishing,” Glomar said. “I use a special type of stone from Bulan, Sorsogon, hometown of my father, and marble from Romblon.” He uses stone and marble as base for his artworks.

Glomar said his favorte work would be “ Mangigisda,” depicting fisherman catching fish along Manila Bay amid bakawan and herons. Some of his sculptures depict the “dala,” a distinct style of fishing still used in Navotas, where nets are cast at the bay.

“Proceeds of the exhibits will go to poverty amelioration programs of the Third District of Isabela,” she said.