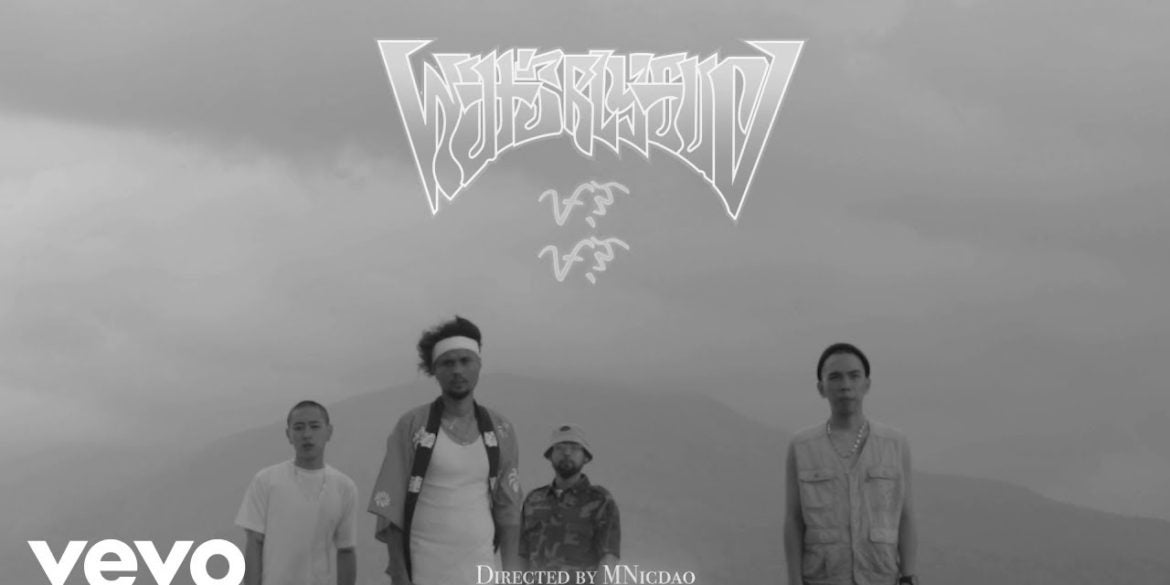 Truth is I’m not quite the scholar of the boys’ oeuvre, but since it was Mark who invited to come out, I knew it could only be good.

According to Mark, the collab actually started with his keenness to shoot the Bawal Clan guys’ portraits. (“I thought, rappers who get along? That’s amazing!”) That conversation then led to directing this music video, which was shot in Botolan and Olongapo in Zambales.

Part black and white and part neon-light-saturated, the music video is at once cheeky and ominous.

Watch and listen to Bawal Clan’s Wuts Rly Gud/Palumpalo below.