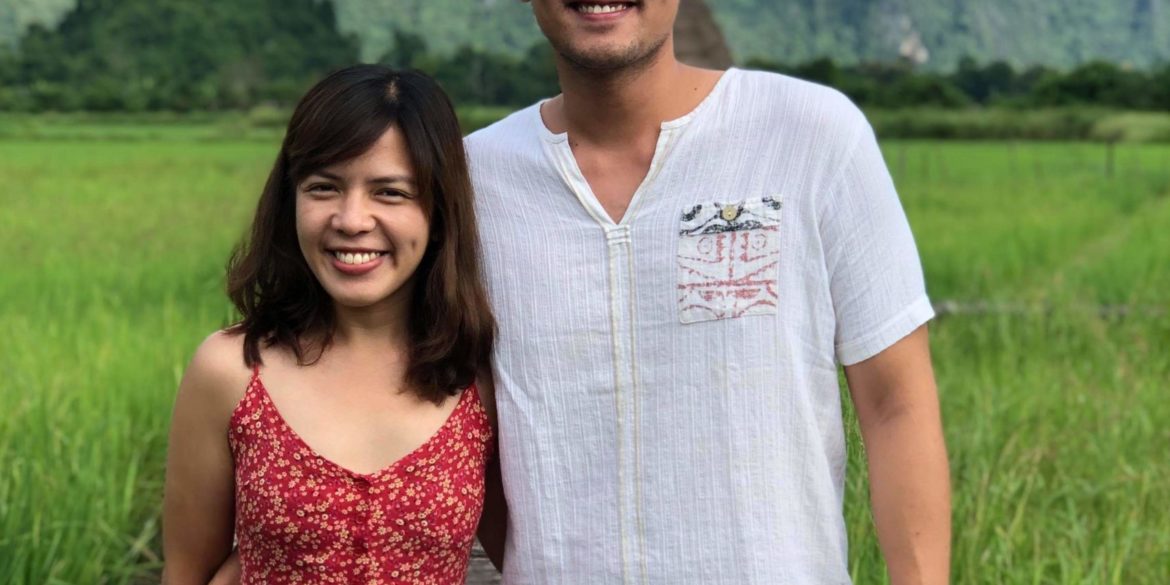 Cathy Alcantara isn’t one to stay idle during her downtime. When she was an Economics student at the University of the Philippines Diliman (UP), she wanted to combine what she had learned in school with practical knowledge beyond the four corners of the classroom.Her friend asked Cathy if she wanted to work as a review assistant (RA) at Ahead.

Since Ahead is located on Katipunan Avenue, which was only minutes away from UP, Cathy decided to give it a try. As an RA, she helped students prepare for their entrance exams to UP, Ateneo and La Salle. She worked after school, or during long breaks in between classes.

Since Cathy and the students were almost the same age, she was able to connect with them easily. She was like an older sister to them.

“A good review assistant must have a good relationship with his or her students. It’s easier to motivate them to prepare for the exams seriously when they know they can talk to someone who’s gone through a similar experience,” says Cathy.

She shared her experience with her friend and fellow UP student JC Tejano, who, after hearing her story, wanted to join Ahead as a lecturer. Cathy helped him with his application, and he was soon accepted.

But JC and Cathy would occasionally drop by Ahead the same way a child would always want to visit his or her “hood” and catch up with their “homies.”

As lecturers and RAs, it was only normal for JC’s and Cathy’s paths to cross. Most of the time, conversations would revolve around their responsibilities to their students, but to her surprise, Cathy found herself falling for the friendly guy who towered over her. On his part, JC found it easy to fall for the pretty, nice girl whose big smile could light up an entire room. What started out as a common desire to help others grew into friendship, finally blossomed into love.

“Cathy isn’t the type you let go,” JC says. As a couple for eight years now, they may have bid goodbye to their respective jobs in Ahead, but they’ve retained the values their teaching stint had taught them. “We enjoy challenging each other’s ideas and beliefs,” says JC.

Someday, when they have children of their own, JC would want to make learning fun for them, the same way he made it interesting for his students. “A good lecturer makes learning easy by making it fun. Humor is especially important. I don’t know how to teach Math, other than through humor. Numbers and equations can be very intimidating, but kids become unafraid of them with laughter,” he says. —CONTRIBUTED INQ