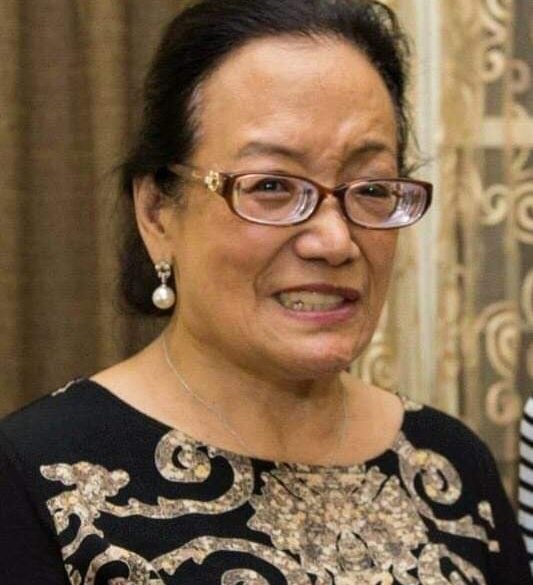 Concert is open to the public.

The program will consist of selections from Chopin’s compositions such aspreludes, nocturnes, mazurkas, impromptus, waltz and ballades.

A well-known concert pianist and pedagogue, Kilayko has performed in selected concert halls in Europe, Latin America and the Philippines that earned critical acclaim.

She taught piano at the University of Santo Tomas Conservatory of Musica and the UP College of Music.

She earned her artist diploma in piano from the St. Scholastica’s College with Sr.Cecile Donato, OSB, as mentor.

She pursued graduate studies at the Mannes School of Music in New York, with the noted Russian pedagogue, Olga Estroumillo, as mentor.

She took further studies at the Staatliche Hockshule fur Musik Kolnin Cologne Germany with Heinz Scroether and Gunter Ludwig as mentors, and earned the certificate Konzertexamen, the highest recognition.