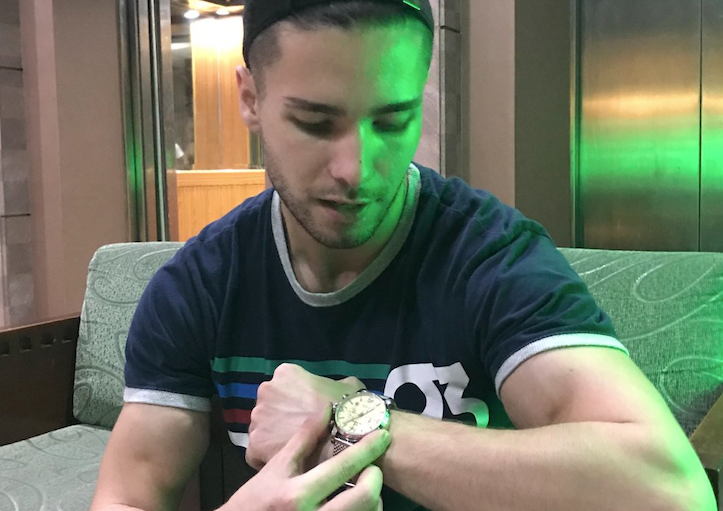 Arthur Tselishchev: The Man Who Aces Time Management to Pursue His Many Passions

MANILA, Philippines – Compared to most people of his age, Arthur Tselishchev is cut from a different cloth and that makes him easily stand out. The 29-year-old interior designer from Ukraine is wearing a number of hats and could be a perfect embodiment of what time management and setting of priorities actually mean.

Tselishchev’s journey to self-discovery is one for the books. His love for the art manifested at an early age—as early as his kindergarten days, Tselishchev could recall his passion for drawing. Thus, his parents sent him to an art school when he was 12. At the same time, his parents, who own a modeling agency back home, were occasionally signing him up for several print and TV advertisements. 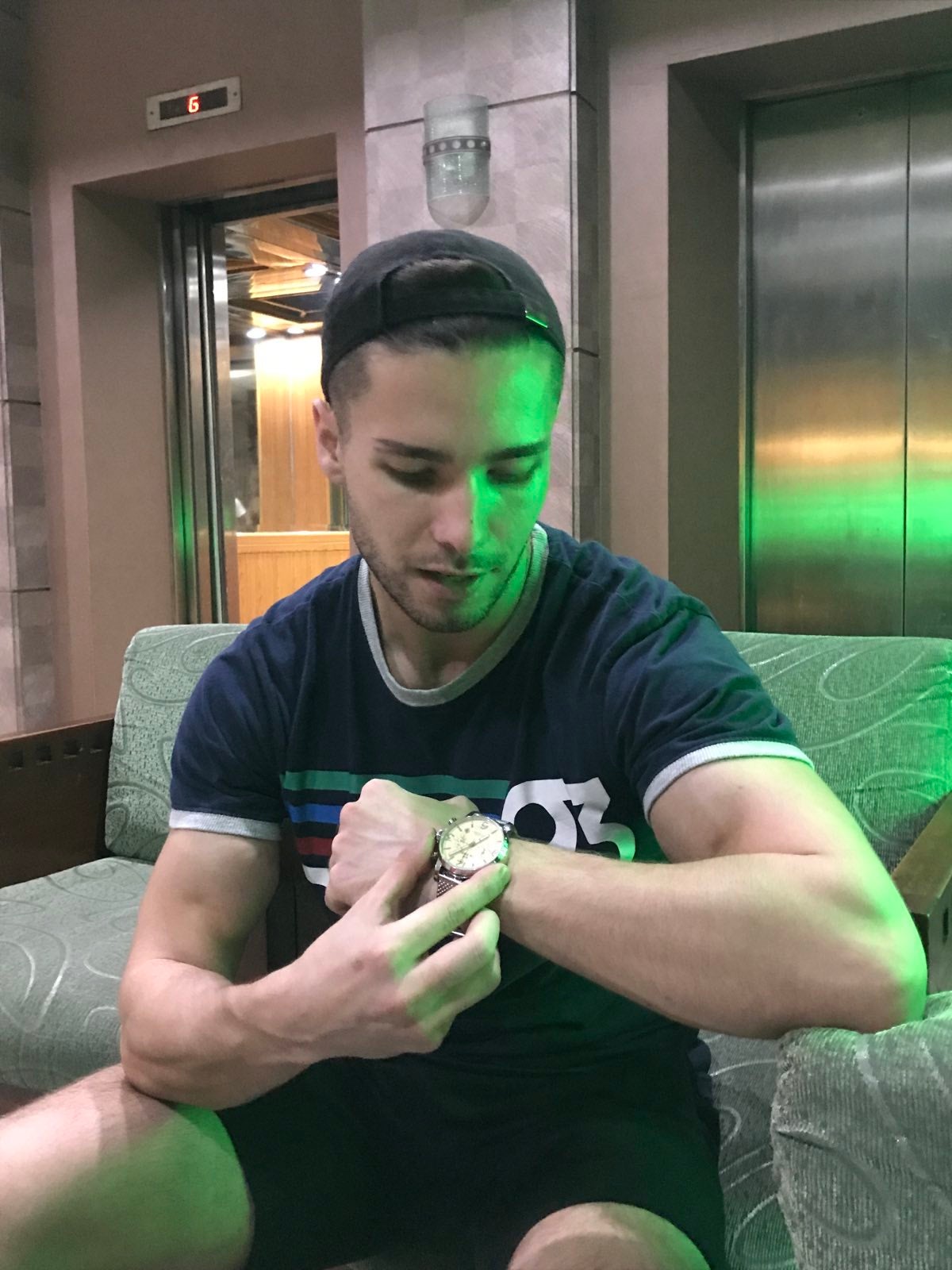 “I was a chubby kid back then,” Tselishchev recalled. “I did some commercials that needed a fat kid. When I entered university for my Interior Designing degree, I finally decided to change my lifestyle. I was 17 then and almost all my friends were models, making me feel left out.”

After completing his degree, Tselishchev flew to New York for a student exchange program and tried making ends meet as a part-time lifeguard. “It was then that I realized that I have a passion for fashion modeling. Most of my peers and mentors advised me to start my modeling career in Asia first. I found my way to Shanghai, Seoul, Taiwan, Thailand, and finally, Manila, which I now consider home,” Tselishchev said.

Finding home in the Philippines

The Philippines serves as a thriving ground where Tselishchev has been discovering more about himself. While doing modeling stints, he started exploring fashion photography and soon embarked on a side career that brings him to work with local and regional fashion magazines. He also shoots models for their portfolios and takes photography jobs for campaigns.

Four years ago, he learned spinning music and began another career—as a club DJ. “My parents were shocked because I had no music education. I can’t even sing. I took a crash course in Ukraine during a vacation to learn more about this job’s fundamentals. After that, I had been taking gigs in various Clubs across the metro, but decided to slow down a bit now to only get gigs at corporate events,” he said. Tselishchev eventually reconnected with his first love—creating art pieces. He successfully mounted his first art exhibit in Powerplant Mall in 2019, wherein he displayed about 20 of his artistic creations. Just recently, he facilitated a multi-sensory workshop, where he taught art students about how to create art pieces using the basic senses as inspiration.

Finding time for everything

To top all of those, Tselishchev now works as a full-time interior designer in Manila. “That was I was born for. It takes 70% of my time,” he said. When asked how he manages to juggle his time to accommodate each of his passion, he answered, “I owe it to time management, dedication, and priorities. You can always find time for activities you value and enjoy.”

“Arthur Tselishchev is someone who makes good use of his time,” said TW Steel Marketing Director Manuel Dacanay. “The brand appreciates and acknowledges passionate individuals like him who makes time and puts in the time, making a constant effort in doing what he does,” he continued.