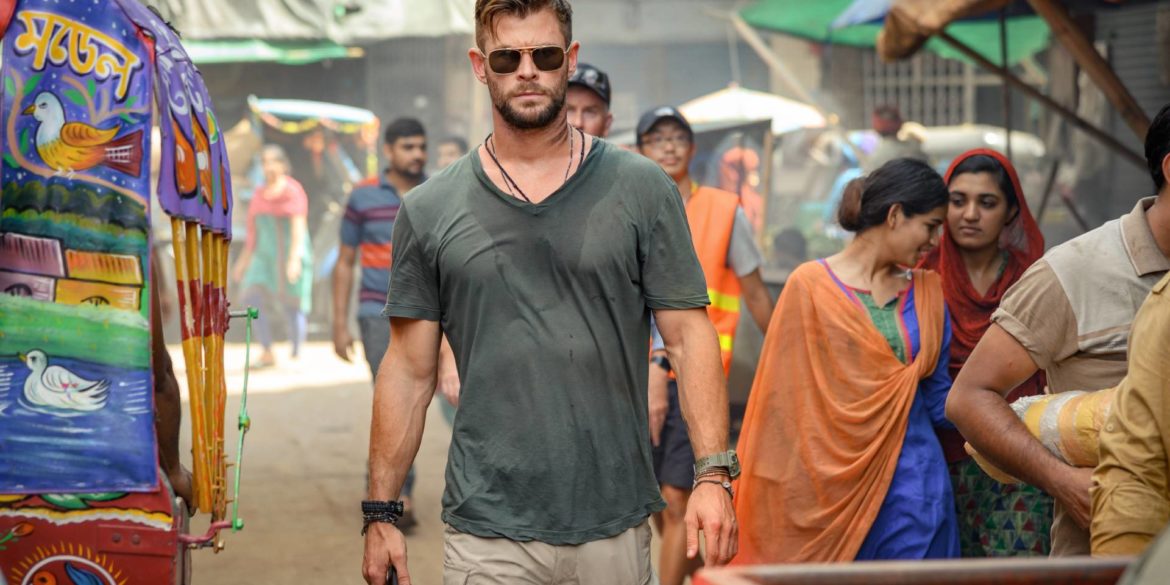 Superheroes, cartoons, and Chris Hemsworth: Your binge-watching schedule this April

Before I sleep, you know that I’m on my laptop to watch something on Netflix. This could not be more true nowadays. I may not be able to sleep early, but I’m always right on schedule when it comes to starting or continuing my latest Netflix obsession. I indulge on my own, but I also catch something with my kids.

The current line-up for summer provides something for everyone. They started Apr.1 strong with ‘Community’ and adding more films under their Studio Ghibli line up. Of course, don’t forget how they got some new ‘Money Heist’!

As we’re looking at a home quarantine schedule that will last till the end of the month, here are the top picks I’ll be tuning into Netflix with their debut dates.

April 10: Love Wedding Repeat
In this innovative romantic comedy about the power of chance, alternate versions of the same wedding unfold as Jack (Sam Claflin) tries to make sure his little sister has the perfect wedding day. But he’ll have to juggle an angry ex-girlfriend, an uninvited guest with a secret, a misplaced sleep sedative, and unexpectedly reuniting with the girl of his dreams who got away, Dina (Olivia Munn). If he succeeds, Jack might find a happy ending of his own. 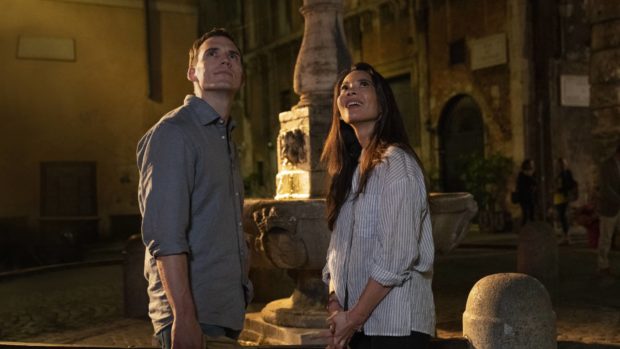 April 15: Supergirl
A college crew encounters a series of complex situations from academic to romantic, while trying to dodge expulsion and having each other’s backs. 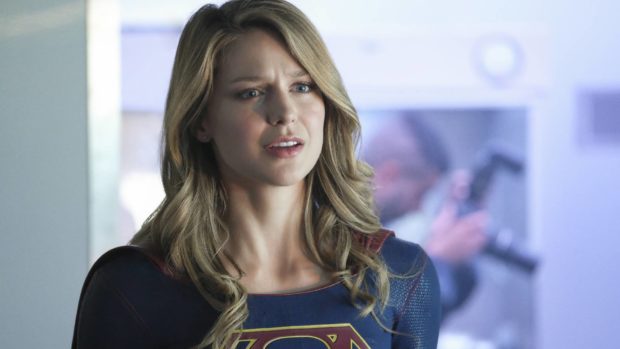 April 17: The Last Kids on Earth Book 2
Jack, June, Quint, and Dirk set out to find missing zombies, reclaim their town, and maybe — just maybe — finally score a seat at the cool table. 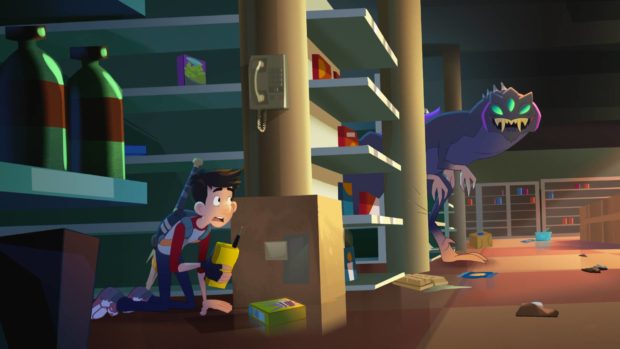 April 20: The Midnight Gospel
Drawing on interviews from the “Duncan Trussell Family Hour” podcast, this animated series follows a spacecaster who travels the galaxy searching for the meaning of life. 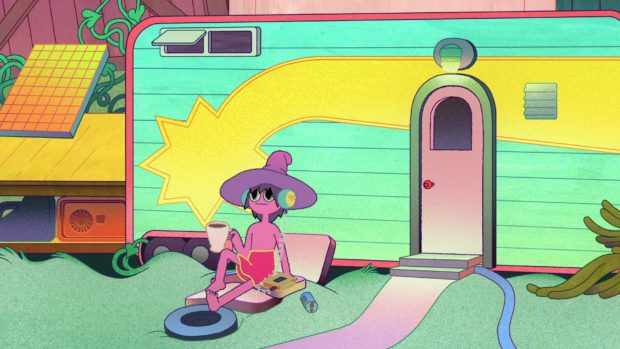 April 22: The Willoughbys
Convinced they’d be better off raising themselves, the Willoughby children hatch a sneaky plan to send their selfish parents on vacation. The siblings then embark on their own high-flying adventure to find the true meaning of family. 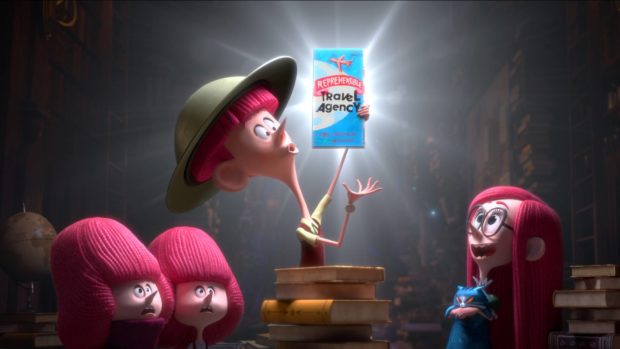 April 24: Extraction
Tyler Rake (Chris Hemsworth) is a fearless black market mercenary with nothing left to lose when his skills are solicited to rescue the kidnapped son of an imprisoned international crime lord. But in the murky underworld of weapons dealers and drug traffickers, an already deadly mission approaches the impossible, forever altering the lives of Rake and the boy. April 26: The Last Kingdom: Season 4
As Edward and Aethelflaed spar over the future of Mercia and their father’s dream of a united England, Uhtred tries to recover his lost birthright. 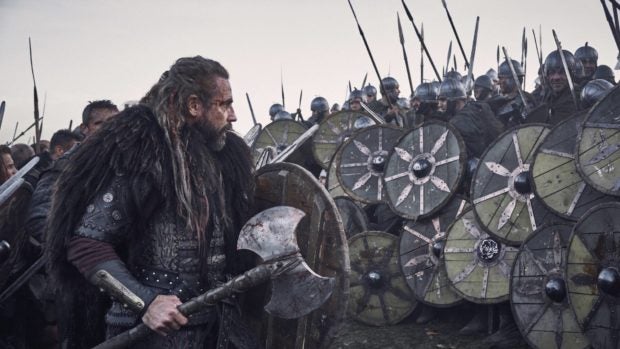 April 27: Never Have I Ever
A coming-of-age comedy series about the life of a modern first-generation Indian American teenage girl, inspired by Mindy Kaling’s own childhood. 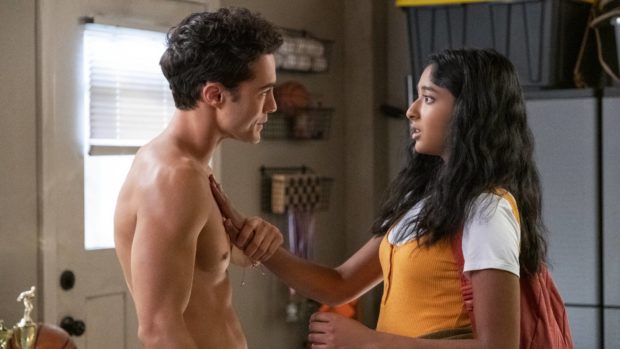 April 29: Extracurricular
Extracurricular is a story of high school students who become tangled in a series of conflicts and events that challenge human values and morality. Jisoo ends up committing a serious crime because of his determination to make college tuition money on his own, by any means. Minhee gets caught up in Jisoo’s crime while Jisoo’s’s schoolmate Gyuri becomes involved in the same crime. 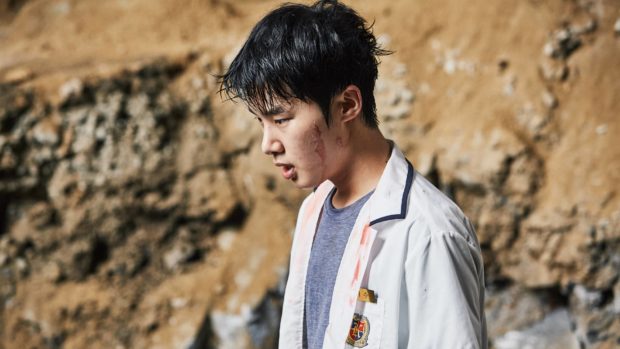