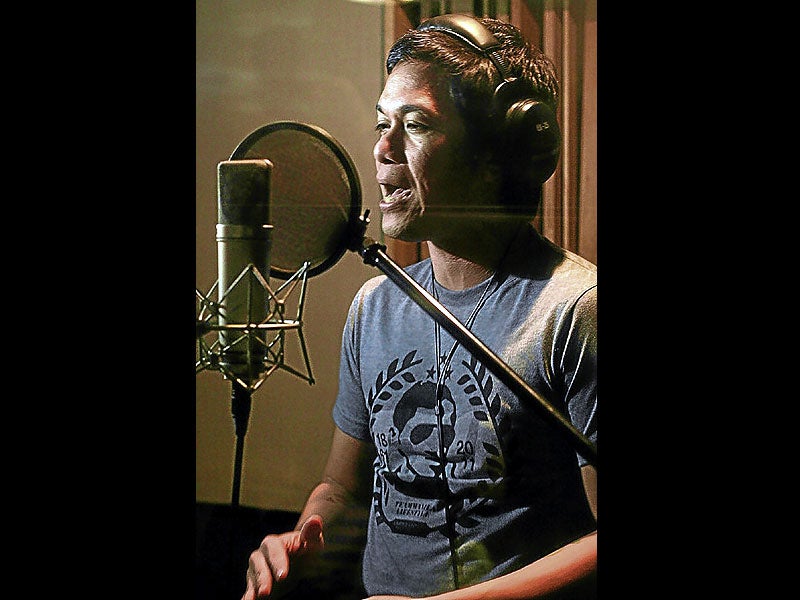 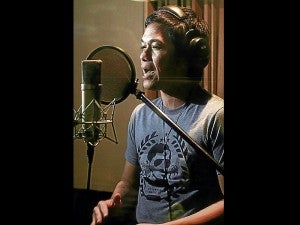 How do you celebrate the 150th birthday of your national hero?

If you’re Rock Ed Philippines, you do what you do best —you rock.

For months now, Rock Ed Philippines and some of the country’s best musicians have been devoting their time to writing and recording songs for Rock Rizal, a multi-artist album that pays tribute to the life of Jose Rizal.

The artists who worked on the project picked different facets of Rizal’s life and works and wrote songs about them.

Rock Ed hopes that the project will inspire Filipinos to think about Rizal and their own kind of herosim. “Finding our own heroism in this era that is so hungry yet so disdainful of heroes is the bigger challenge of today’s Filipino,” says Gang Badoy, Rock Ed Philippines founder.

Super talks to Gang about Rock Rizal, the many musicians who worked on it and the dazzling Jose Rizal.

Why did you decide to come out with Rock Rizal? 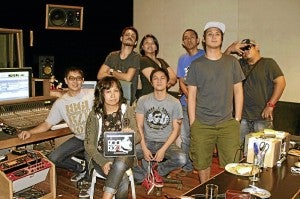 Understanding the power of music to invade our thoughts, our days even, we thought it was time for our generation to rethink our appreciation for Rizal. Why do we celebrate him? Is he relevant to us still? Do we share his ideals? The answers may vary, but I think the questions are very valid. They are worth asking. It is good to take second and third looks at who we historically hold in high esteem. Are we free to disagree? Of course. The main goal of the album is to rethink Rizal and analyze where his ideals fit in —not just to imitate him but to see if we have our own version of his heroism applicable to today’s context.

Who are the artists involved in the project?

Ely Buendia, Sandwich, Peryodiko, Jett Pangan, Aiza Seguerra, Ebe Dancel, Hijo (former Bamboo minus Bamboo), Gab Cabangon, Gloc 9 & Radioactive Sago Project and more. Many other musicians pitched in to collaborate on one track over and above their individually submitted tracks.

What was it like working on the album with all these rock stars?

The most interesting part of this process is this: the artists actually attended seminars and classes on Rizal. We sat with the National Historical Commission of the Philippines (who fully supported this album) and got History professors to guide us through our song writing process. Imagine, the rock musicians sitting beside each other discussing the life and works of Rizal, being classmates again for a day or two. I think there was an understanding that none of us wanted to do this album with no preparation. Everyone got books on Rizal, some of us photocopied the letters (Epistolares), sent each other reading materials through email before we chose our song topics. I like that every artist approached this thoughtfully.

Did working on the album teach you anything? 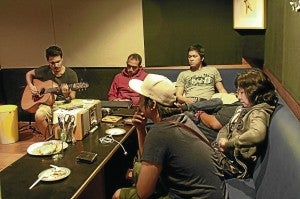 Many things! First, it reconfirmed that Filipinos are amazing musicians. Our natural ear for melodic lines and poetry is mind blowing. Then of course, I read more on Rizal the last year than all my school years combined and in the process I learned to renew my appreciation for the man. Jose Rizal can be viewed as a mere bas-relief who never smiles, a hero so grim, so serious, which he was—but something happens to your understanding when you realize that this industrious man who offered his entire life to something bigger than him, to the idea of us being a nation, is no different from you. The moment I got to say, “Ah tao pala talaga itong si Jose Rizal,” was the moment I understood that heroes are not deities, they are not demi-gods, they are humans who focused on making lives better for other humans and did everything in their power to do so. Rizal is a hero not because he was an extraordinary person (but he was that, too) but because he had an exceptional hold on his vision for the Philippines and he had an exceptional focus on channeling all his resources to verbalizing, illustrating, and emonstrating that vision. He documented his thoughts feverishly, his ideas on paper at a time when it was terribly inconvenient to do so. He knew that it would help somehow. I’m not sure if he pictured his letters and journals read a hundred years after his death, but our country is all the better because he did. That is work. And a hero for me is someone who offers work and not merely a dazzling persona. Was Rizal dazzling? Yes, pero bonus na lang yon.

When can we hear the songs?

This Sunday we are debuting some tracks over Jam 88.3 FM at 7 p.m. We will be playing it on the show called Jam Sessions with Jugs & Kel, who are also both musicians of Rock Ed. We will discuss the process, some new things we learned about Rizal, etc. Then we will be releasing the singles one by one starting July. Come September 16, we will have the grand launch of the album to celebrate National History Month with the National Historical Commission of the Philippines. It will be a free rock concert somewhere in the Luneta area. We hope the radio stations will play the songs.

How can people get a copy of the CD?

We will be distributing the CD for free in schools, in some retail shops who are willing to distribute for us and more importantly through our Facebook page (Rock Ed Philippines). There’s a tab there labeled ROCK RIZAL, the songs will be there available for downloading for free. Technically, the songs are donations to the country by the musicians. If you can’t find us online or if you have no Facebook account, go ahead and message [email protected] We’ll be happy to email you some tracks on mp3.