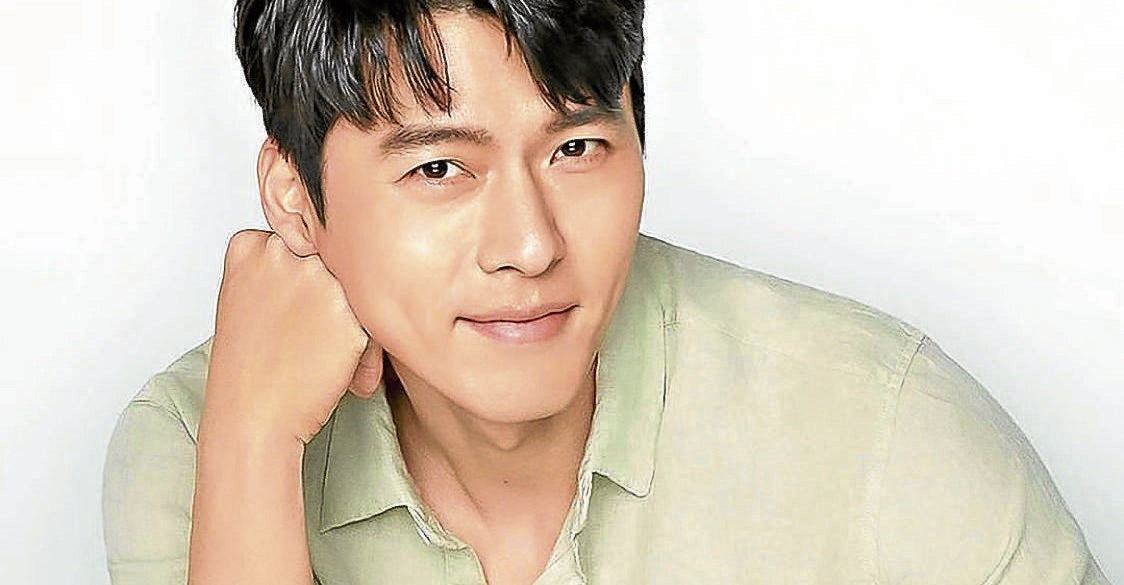 Hyun Bin in a photo shoot for a Korean brand

With those four words, on a camo backdrop, Bench sent the internet on overdrive Wednesday, as it teased what fans are guessing—nay, hoping: that the Filipino fashion brand has scored a coup by bagging Captain Ri as its newest endorser.“We won’t let you move on. After months of keeping it a secret, the wait is almost over. And yes, you read it right. Everyone’s crush—#LandingOnBench soon,” it said in the caption on the Bench official Instagram @benchtm.

In a text message to Lifestyle editor, Ben Chan confirmed that Filipino fans of the Korean mega hit drama “Crash Landing on You” and its lead male star, Hyun Bin, are indeed be getting their wish. Bench signed up the actor before the lockdown.Chan has an unmatched track record in signing on Korean stars as brand ambassadors and bringing them to the country for fan meets, from the early 2000s when they brought in heartthrob Lee Min-ho, to last year, with Park Seo-joon.

So Hyun Bin as its latest endorser should come as no surprise, except that the pandemic has caused uncertainty, especially in the retail sector.

(A few hours after the Bench post, Smart Communications also teased its own “big RiVeal” on Facebook: a 10-second TVC clip starring someone who looks quite like Hyun Bin. In a tweet, Smart honcho Manny Pangilinan confirmed it is indeed the actor.)

“Crash Landing on You,” a fantasy romance between North Korean soldier Captain Ri (Hyun) and Seoul heiress Se-ri (played by Son Ye-jin), aired on Netflix from December 2019 until mid-February, and was an instant hit in the Philippines. It gained an even more massive residual following during the quarantine, when it became the gateway drama for newbie K-drama viewers. Captain Ri became the avatar of every woman’s (and not a few men’s) romantic fantasy.Chan said a Manila visit for Hyun Bin is in the works, “ . . . hopefully end of this year or early next year when traveling is allowed and when all is relatively back to normal.”Another Bench insider also said that, for now, the brand merely wants to give Filipinos something to be excited and feel good about, amid the bleakness of the situation during the pandemic.

Bench stores are not scheduled to reopen until June 1.

“Some happy news, for a change,” the source said.