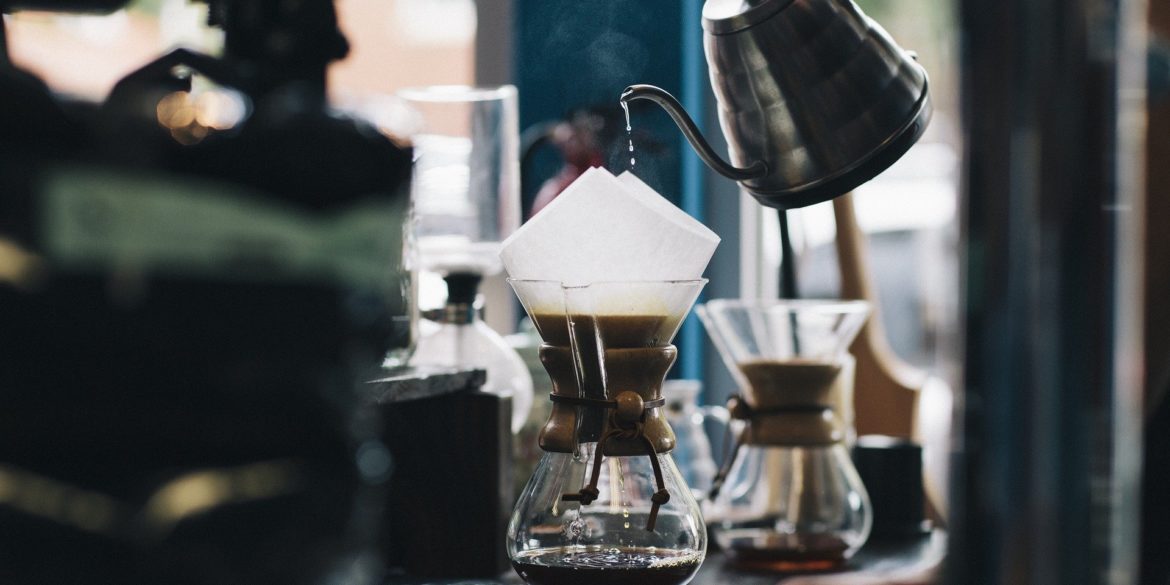 Cafes and restaurants reopen in Paris

PARIS — Paris is rediscovering itself, as its cafes and restaurants reopen for the first time since the fast-spreading coronavirus forced them to close their doors March 14.

“Salut!” said a masked manager to a pair of regular customers as they entered Les Favoris brasserie in southern Paris on Monday for their shot of morning espresso.

The surprise permission to reopen came from France’s president, in a televised address to the nation Sunday night.

Restaurants outside the Paris region opened earlier this month, and Paris cafes were allowed to serve people outside but not open their doors.

After three months of losses, some restaurateurs fear it will take a long time for business to come back. “People got in the habit of no longer going to restaurants,” chef Amandine Chaignot told Le Parisien newspaper.

Did your favorite makeup brand take on the #PullUpOrShutUp challenge?