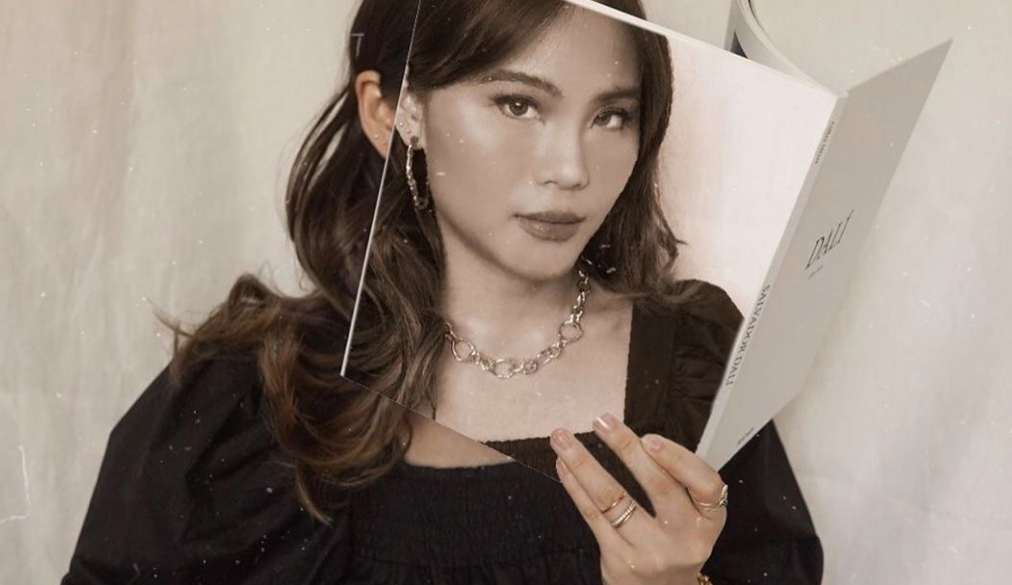 Given all the dangers of our current situation, protesting is a bit tricky. Speaking out on social and political matters can be daunting. It’s still necessary. It’s our duty and right as citizens to voice out our concerns over national issues. So where do we go? Social media, of course!

Facebook is the usual spot for petitions and is where we can see how the war on fake news is still ongoing. Twitter is where one post can go viral and bring up more significant underlying problems. A trending hashtag can prove that we all have the same scary experiences and also go through the same fear of voicing them out.

As the TikTok community and K-Pop fans inflicted some damage on Trump’s campaign rally, it’s clear that people in front of the screen aren’t just your typical keyboard warriors. Our collective voices online can have an impact.

The change of tone when it comes to what’s “Instagrammable” proves that we can’t be silenced. You can still have pretty photos that contain hard-hitting content.

I spoke to Jaz Reyes, digital creator, events host, and radio DJ about this. Jaz’s posts caught my eye as she keeps on executing creative ways to show her opinions on current issues. Sometimes, they’re funny. Other times, they’re throwing major shade. You’ll double-tap them for sure and even share them. They’re also a reminder that until things turn out for the better, we can’t just settle back into idly scrolling through well-lit flat lays and #ootd shots.

When did you first start posting about political and social issues?
I’ve been sensitive to political issues even before the pandemic, so I’ll contextualize this question towards a political post that was created during the pandemic. We were in lockdown around March, and I made a video about not just political but social and racial issues on March 21. There was a lot of information bombarding us at that time of uncertainty, and I needed a way to express my thoughts and emotions. Mostly, what I post [comes]  from that.

How do you produce your posts?
The simpler, the better. You don’t need all these gadgets to make something. The #hijaako post was taken using my phone camera and manipulated from my phone as well. The text was added in using Keynote/PowerPoint. I just used the correct opacity and font size/style to make it look sewed in/realistic.

I have constantly been telling myself that putting the art out there is better than trying to make the perfect art. It’s been a difficult conversation, and I have to reiterate it in my mind by making art or taking a photo.

Where do you get ideas for your posts?
I think what I’d like to create out of my content is a conversation, thought, or emotion. There isn’t a clear cut response to it. Some may agree, some may not. I think it provokes people or stops them from scrolling to take a gander.

Some ideas are inspired by the things I see online. Sometimes, it comes from the quiet moments.

Aren’t you afraid of being harassed for your posts?
Honestly, it is scary to post because you don’t know how our government might take your art and twist it to your disadvantage —but I think my desire to be heard outweighs the fear.

For those who attempt to harass me, I don’t allow it, but for those who want a proper discourse, I welcome. I try to divert the conversation to something less hostile and listen.

There’s something I can learn from them, and hopefully, they can learn from me. I don’t think a dismissive attitude is the right one when calling for change.

What do you want to tell people who are afraid to speak out?
I don’t want to encourage anyone to do anything dangerous, but no matter how big or small you feel your platform is, your voice is just as loud—your opinion is just as important. I’ve been saying this to those who DM me about how they are thanking me for voicing out my opinion.

First off, I don’t think I deserve the thank you because I just feel like I’m just starting a conversation or thought. Second, I always remind them that their voice is as equally important and loud, so they shouldn’t discredit their opinion and that they should voice out their likes, dislikes, thoughts, emotions in their beautiful way. But always be respectful.

What’s been the most popular post you’ve had so far?
Definitely, the #hijaako one where it been shared more than 35,000 times and more uncounted ones on Twitter and Facebook. I’ve seen it pop out in different people’s pages locally and internationally.

How do you deal with troll comments and people who are against your stand?
Luckily for me, not a lot disagree with it. Maybe two to three people, but I think I can decipher who is a troll and who is actually a real person voicing out their own opinion. I’m not afraid to reply and pick their brain as to why they think that way.

It’s pretty interesting to learn why they think that way because of the things they went through. But this isn’t the case for all dissent. Sometimes, there are trolls who don’t want to discuss. They just want to express their emotions and try to hurt you. Those conversations [are the ones] I don’t prioritize.

What’s your daily routine like? I see you do hostings for online events.
Yeah, work is still there. I have a business, and I also want to find ways how to help home businesses.

Apart from that, events companies and brands still want to find a way to entertain, so I’m there at their service. I’ve seen a lot of ways of reinventing the events space to an online space. Filipinos are truly creative and amazing.

Can you name some Instagram influencers you follow?
I try not to follow anyone just for politics—it unconsciously creates biases, and I’m trying hard not to be completely one-sided. I do like to take in information and opinions on both ends, so I try to keep them all at the same bay. I follow more art accounts than political: @shagey_,@ilanaflick, @tinygentleasians, @tato_coco.

Where do you draw hope from?
The fact that there are a lot of messages of support and hope coming from other people. I know that there is a lot of good in the world because of them and that they might not be obvious or visible, but when the time comes that we need them the most, they will pull up.

The younger generation is also very admirable, I think they are very politically involved, and they aren’t afraid to speak up. For the older generation, this might be annoying because they were taught otherwise— but I hope that they are waking up to the fact that they can’t instill old-fashioned values in this new world.

I’m hopeful because I think we’re living in a period of history-in-the-making, and we can write a far better chapter than what we are used to.

Jaz Reyes is a radio DJ on 99.5 PlayFM and an events and TV host. She’s also the owner of 11.11, a creative treats company providing the freshest dessert and experiences, inspired by the magical time related to wishes.

Postcard from London: Mich Dulce on online picnics, her EP, and the kindness of strangers