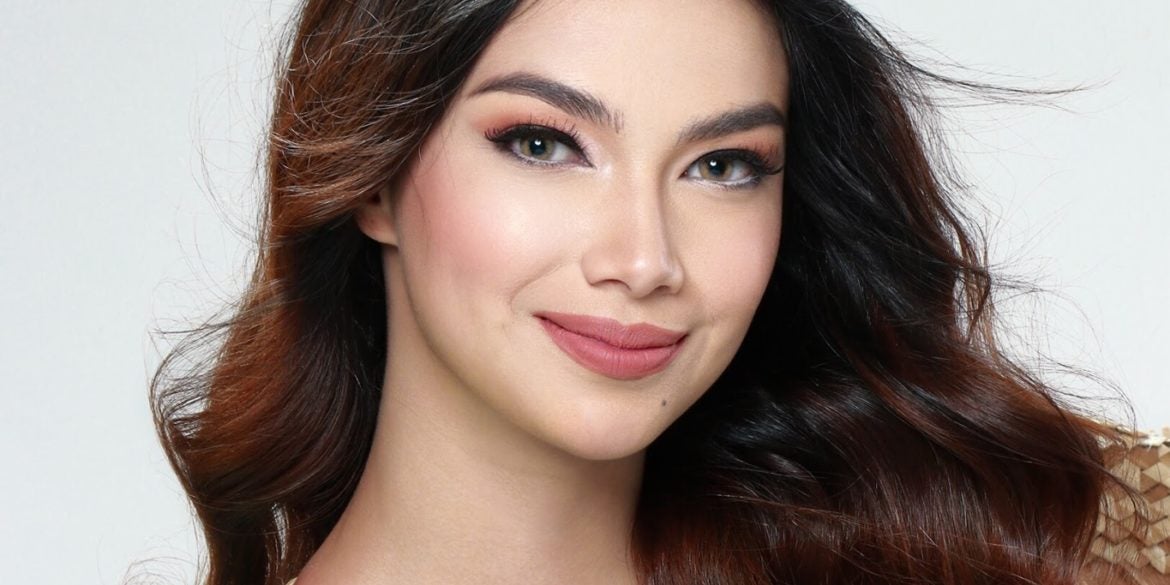 Baeyens bagged the top title in the purely virtual contest that was telecast on GMA 7 Sunday morning. She will be representing the country in the Miss Earth pageant later this year.

The 23-year-old Tourism Management graduate had earlier topped the the “Covid Craze” fashion competition and finished third in the Beach Wear competition. She also topped the poll among media staff members for the “Darling of the Press” title and also received the “Best in Eco Video” award.

Baeyens succeeds TV host Janelle Tee, who finished in the Top 20 of the 2019 Miss Earth pageant, and will continue the fight for environmental awareness, which the pageant has been championing since 2001.

Two former Miss Earth winners, Alexandra Braun from Venezuela and Nicole Faria from India, were among the judges of the final competition.

Both Santos and Tormes are veterans of national beauty contests, having joined the Miss Philippines Earth pageant before, as well as the Binibining Pilipinas pageants. Santos had likewise participated in the Miss World Philippines pageant.

The four “elemental queens” will work with Baeyens in advancing the pageant’s advocacy of promoting environmental awareness around the country.

Pageant organizer Carousel Productions pushed through with this year’s staging of the national competition despite restrictions caused by the quarantine imposed by the government to address the COVID-19 pandemic.

While screenings were held in January, the coronation was originally scheduled in May. Carousel Productions decided to move the final competition to July, and held virtual pre-pageant activities and competitions using the Zoom online meeting platform, with the delegates taking part from their own cities or provinces.

Even the competitions for the crucial categories were made public on Facebook. The 33 delegates were judged for their fitness and form, beauty of face, and intelligence and environmental awareness.