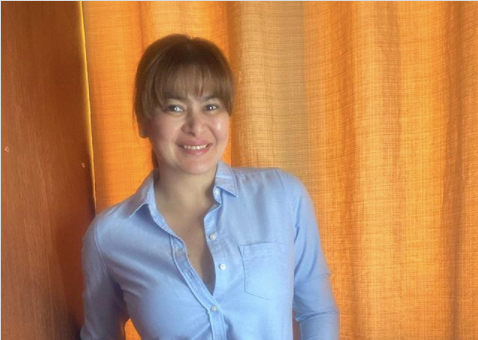 It all started when Glamurr made a statement recently in his YouTube post, which made a suggestive reference to tricycle drivers.

(What I would like to tell you is that don’t give up on your dreams. Don’t give up in living up to your dreams, because if you don’t persevere in life, you will get nowhere. Like this one.)

The vlogger received flak for his unsavory remark and has since apologized for his insensitivity.

(I would like to ask for forgiveness for the sins I’ve made because I admit I was wrong, in that I did not make clear what I said. I did not emphasize what I wanted to say.)

In the end, he asked for understanding, appealing that like all other people, he also makes mistakes. He asked to not be bashed further anymore, particularly by those who he says do not know the real story.

But just the same, Melendez found Glamurrr’s act too insensitive.

“Before you made a mark you started as a nobody. And there is nothing wrong with that. Sometimes low profile life is more peaceful,” Melendez said on her Instagram account yesterday.

She felt Glamurrr was “lucky and had your break and became an ‘influencer’ (whatever that means).” The actress then taught the vlogger about the value of dignity: “Darling, people who make an honest living, be it the President of a nation or a tricycle driver [is] dignified work and it doesn’t deserve to be looked down on. But I guess you do not know the word ‘dignity’ since you obviously don’t have one.”

“Next time you look down on people, take a good look at yourself and truly see what you really are and where your dignity lies. You just lost my vote. And I know a lot will follow,” Melendez declared. “As the saying goes, ‘be good to people on your way up, because they’re the same people you will see on your way down. Tsk!!! Influencer daw.” JB

Aiko Melendez rushed to hospital after vomiting on set