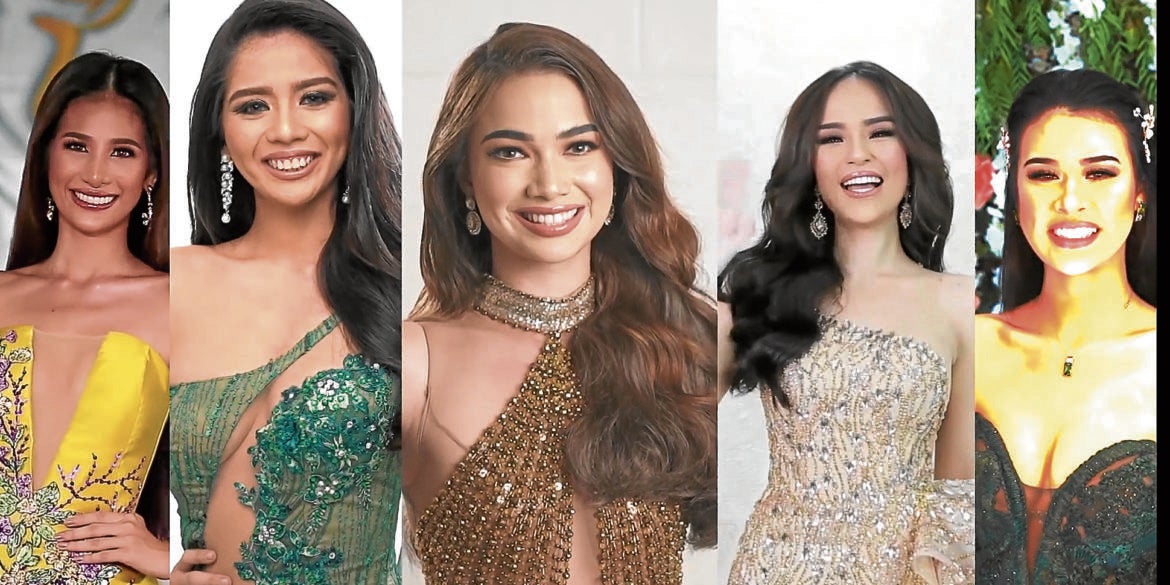 “I don’t think flights will be available by November, we will not be able to go around,” Carousel executive vice president Lorraine Schuck told Lifestyle.

“I also do not want to take the chance to expose the girls to the risk of infection. I find it a little insensitive having the international delegates come here. I don’t want to put them in trouble, or get sick because I got them all together,” she added.

Carousel Productions has been staging Miss Earth and Miss Philippines Earth since 2001. The beauty contests aim to raise environmental awareness.

Philippine beauty contests have taken a huge hit from the enhanced community quarantine. Binibining Pilipinas postponed its 2020 edition, while Miss Universe Philippines moved its finals from May to later this year.

Even international competitions have announced cancellations. The Japan-based Miss International has moved its 60th edition to next year, while the Philippine-based Miss Asia Pacific International said it was “indefinitely” postponing its 2020 edition.

But Schuck said Miss Earth was sticking to its guns since “this is our 20th edition, I really do not want to skip a year.”

Her team had tested the waters, and found a way to adapt to the “new normal” by holding Miss Philippines Earth online.

The delegates to the national competition had already been selected before quarantine measures were implemented in March, and traditional live coronation program had been set in May.

But a week into the quarantine in Metro Manila, Schuck said she proposed to her team to mount the contest and coronation online.

“We did not want to stop doing it this year,” she explained. “We believe that with technology, it is doable. So we decided to go through with it.”

All preliminary activities were conducted using the video conferencing platform Zoom, and were shown real-time on the contest’s official Facebook page.

For the final coronation program, telecast on GMA 7 on July 5, the delegates paraded one-by-one through individually shot videos in the different segments of the competition.

Even the crucial question-and-answer round was conducted virtually.

Belgian-Filipino Roxanne Allison Baeyens from Baguio City bested 32 other aspirants for the crown.

But Miss Earth may be a tougher nut to crack, what with some 90 delegates spread across different time zones.

Schuck said her team is planning a two-month contest season, which will start in the first week of September. Preliminary activities will be held separately in four groups according to time zones.

“We have tentatively scheduled the coronation on Nov. 8,” she said.