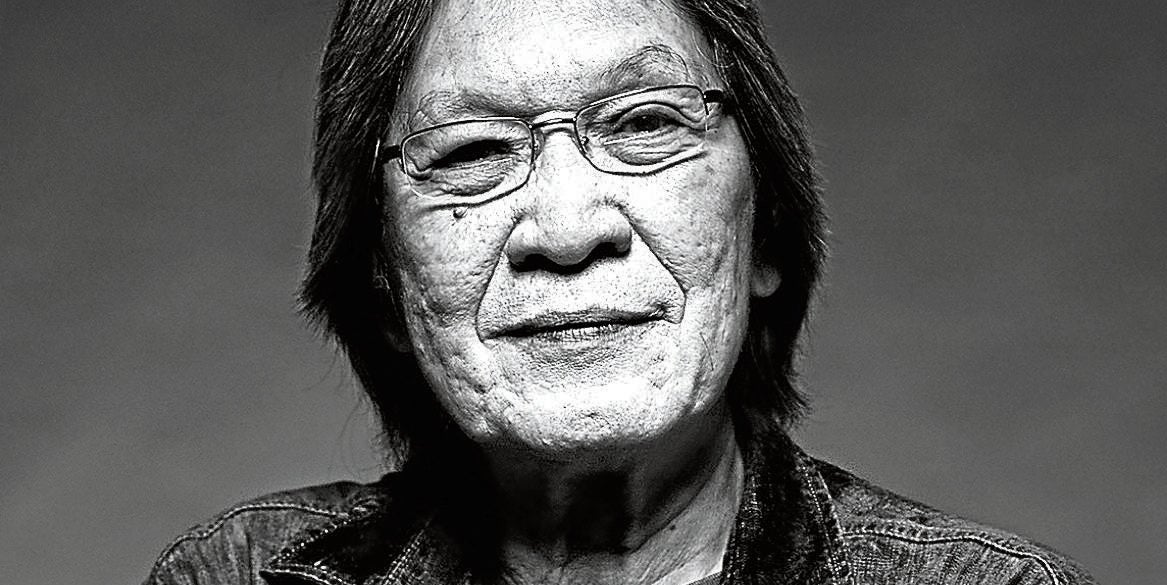 Widely acknowledged as a pioneer in installation and environmental art, Luis Enano Yee Jr., better known as Junyee, is one of 12 recipients of this year’s Gawad CCP Para sa Sining, the highest award granted every three years by the Cultural Center of the Philippines (CCP) to artists and cultural workers.

“I am specially honored to be the first artist from Mindanao to receive this award,” says Yee, who was born in 1942 in Barrio Sanghan, Cabadbaran City, Agusan del Norte.

The selection was announced last February, but due to the new coronavirus disease pandemic, the awarding has been postponed until next year.

The son of a Chinese immigrant father and Filipina mother, Yee spent his early life in Agusan del Norte, and finished his elementary and high school studies at Candelaria Institute. A scholarship allowed him to study at the University of the Philippines (UP) College of Fine Arts in Diliman, where he was mentored by National Artist Napoleon Abueva.

His artistic breakthrough came during the First Quarter Storm of 1970 when he created “Balag,” a bamboo installation inside UP Diliman, as part of the protest movement’s communal occupation of the campus.

“It was my first open-air, one-man show,” he recalls. “For the first time, there was an artwork that was not intended for sale. It was ephemeral. There was participation from the audience. I used indigenous materials, Filipino culture, bayanihan. And that was in 1970… I was not aware that there was ‘installation art’ in other countries. I wasn’t influenced by other artists here or abroad. I always used our culture, my being Filipino, as an inspiration.”

Installations have since formed the core of Junyee’s art practice. For the 2007 Earth Day celebration, he built a 1-hectare installation on the front lawn of the CCP.

“Installation gave me the freedom to approach the point of total creation,” he has said. “I really don’t care if my works are preserved. It’s the act of creating that’s important to me.”

Just before the current lockdown, Junyee installed “Kwarantin,” his take on the coronavirus pandemic, in front of the Jorge Vargas Museum in UP Diliman.

In 2018, his life was also commemorated in a musical production by Tanghalang Pilipino titled “Balag at Angud.”