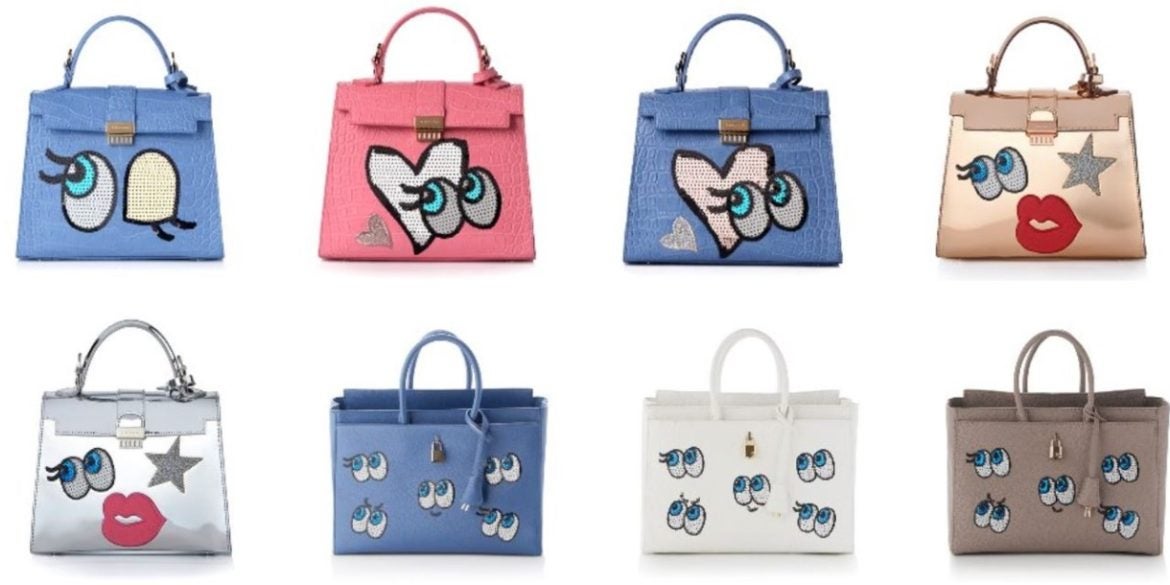 Hermes has upper hand in lawsuit against Korean fashion label

Playnomore is recognized for its use of neon colors and “eyeball bags.”

The Supreme Court of Korea on Thursday confirmed a ruling saying that Playnomore violated the act of “unfair competition,” copying Hermes’ iconic handbag designs. The Supreme Court returned the case to the Seoul High Court.

The lawsuit between the two labels has gone on for the past five years, since Hermes Korea sued Playnomore in 2015 for exploiting the popularity and renown of Hermes‘ signature designs.

While the first ruling was in verdict of the defendant, the Seoul High Court ruled Playnomore not guilty, citing its display of pop art designs as unique.

In its ruling Thursday, the Supreme Court said, “If Playnomore continues to produce and sell the same products as Hermes’ in Korea, some demand for Hermes products may be substituted (with Playnomore products) or potential consumers may give up on purchasing Hermes products due to the decline of scarcity and value in Hermes’ products.”

“This suit will have a heavy impact on the fashion industry,” an official from the Supreme Court said.