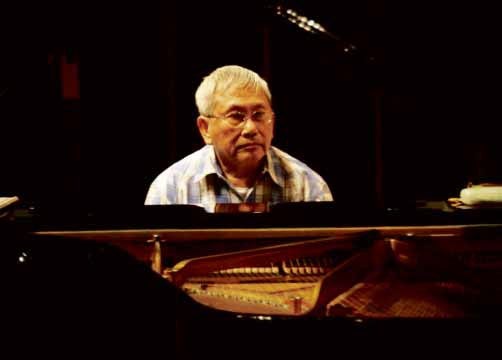 Benedictine monk Fr. Manuel Maramba, one of the Philippines’ leading musical figures, died on Monday (July 12). He was 84.

The priest of the Abbey of Our Lady of Montserrat in Manila died of pancreatic cancer, according to CBCPNews, the official news service of the Catholic Bishops Conference of the Philippines (CBCP).

Maramba made his monastic profession of vows in April 1962. He was ordained to the priesthood in December 1967.

Aside from his degrees in music, he also obtained his licentiate in sacred theology and canon law.

Among his other compositions are: