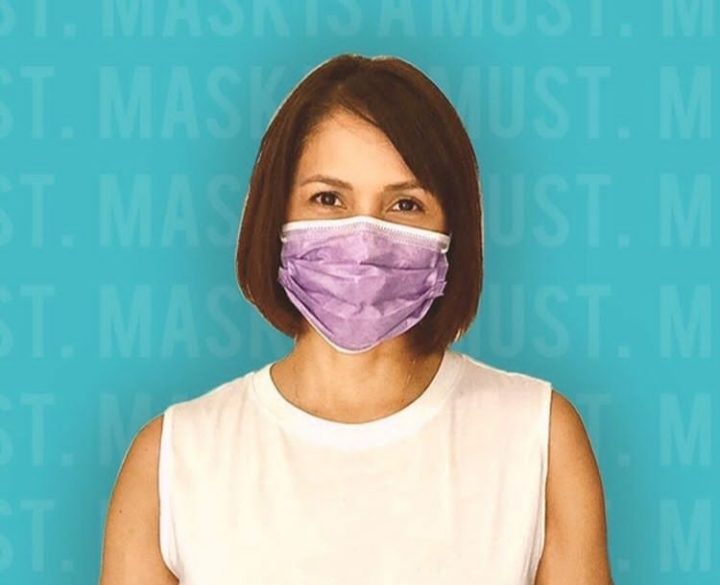 Reacting to Agot Isidro’s request for fact-checking, the official Twitter account of the GMA TV news program “24 Oras” has denied posting a seemingly derogatory item about the singer.

The official Twitter page of “24 Oras” with the handle @24 Oras clarified the matter yesterday, July 13.

“In relation to @Agot_Isidro’s post last July 11, we ask the public to beware of images manipulated by trolls that maliciously misrepresent original GMA News content. The photo indicated here is fake,” the page stated. The post was accompanied by the questioned image, this time with the tag “fake” placed over it.

Some netizens who reacted on it lambasted Isidro for supposedly making a big deal out of it, saying it was just a meme which aims to irritate her.

One @_macmac_12 seemingly criticized the singer for blowing the issue out of proportion, saying “Halatang edited naman kasi. Bakit pinatulan pa?!” (It’s obviously edited, why pay attention to it?)

One @xianArbolario believes only the dim-witted will believe the post which also bore a wrongly-spelled surname of Isidro, commenting, “Tanga lang maniwala dito, sino si Agot Esidro?” (Only idiots will believe this, who is Agot Esidro?)

(My God, the one who did it got Agot’s surname wrong, it should be Isidro not Esidro. The one who did it is stupid, it’s obvious that they’re trolls, they would do anything just to ruin the reputation of GMA.)

One @sylviathorne7 asked Isidro, “Did it ever occur to you that it was intentionally [misspelled] because it was meant to be satire.”

(Isn’t it obvious that this is edited? It’s obvious that someone is just seeking attention and wants to be noticed and sympathized with. No one will believe this but maybe there will be 3% who will be fooled.)

Isidro has recently gotten flak from supporters of Jinkee Pacquiao after Isidro called out Pacquiao’s “insensitivity” and “nouveau” ways, showing off luxury Hermes and Louis Vuitton bikes during the pandemic. JB