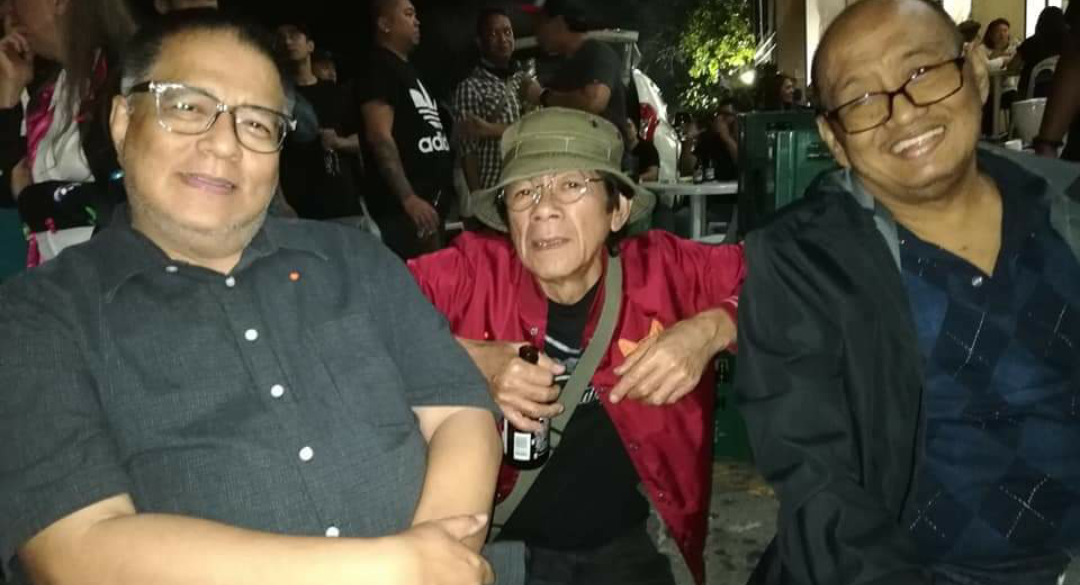 In 1994, Pinoy Rock godfather Joey “Pepe” Smith had been locked up in jail for 19 months on drug charges when lawyer Wijohn Reyes took up his case that led to Smith’s acquittal.

Smith, drummer and vocalist of the band Juan de la Cruz (JDLC), and whose earlier group, D’ Downbeats, was one of several front acts of the Beatles’ 1966 concert at the Rizal Memorial Stadium, would stage a comeback that peaked with a lucrative endorsement deal with a beer brand and a US tour with JDLC bandmates Wally Gonzalez and Mike Hanopol before succumbing to a heart attack on Jan. 28, 2019.

Reyes died July 15 of complications arising from diabetes. He was 57.

A graduate of the University of the Philippines, Reyes was associated with D’ 70s Bistro, which, along with Mayric’s and Club Dredd, became the breeding ground of Filipino Alternative Music stars Joey Ayala, Ang Grupong Pendong, Grace Nono, Gary Granada, Noel Cabangon, Jess Santiago, The Eraserheads, Yano, Color It Red, Parokya ni Edgar, The Youth, Rizal Underground, among dozens of others.

One night at the Bistro, I shared a table with Jayco who told me of a plan to mount a big concert that will showcase all of the Bistro’s performers. He also wanted Smith in the lineup.

I was tasked to find Smith. I found him in the Quezon City Jail. He said his arrest was illegal, and he knew he would be acquitted, but his lawyer at the Public Attorney’s Office died before the case was promulgated.

Reyes volunteered to take over the case.

I was assigned to get hold of the documents of the case.

It took quite a while before the case was up for a decision. Smith was still in jail in 1993 when the concert he was supposed to perform in, “Bistro Sa Amoranto: Tugtugan Pamorningan,” ran for 12 hours.

But when he finally walked free in ‘94, Smith’ first gig was likewise a project of the Bistro owners, a Labor Day concert at the Quirino Grandstand in Rizal Park, where, in 1972, he was set to perform with JDLC when he scribbled the lyrics to “Himig Natin” before going onstage.

The Bistro owners looked forward to Smith performing at the Bistro. However, his managers, which included me, decided to book him first at Club Dredd.

And when the schedule for his gig at the Bistro was being arranged, Smith expressed reluctance.

Reyes’ wife Helen was livid. She lashed out at me. I understood her anger. Smith owed his freedom to her husband.

Eventually Smith agreed and performed with Jun Lopito to a full-house crowd, who endured waiting till 12 midnight before Smith arrived.

At the wake for Smith, the Reyes couple were there, even as Wijohn was already ailing.