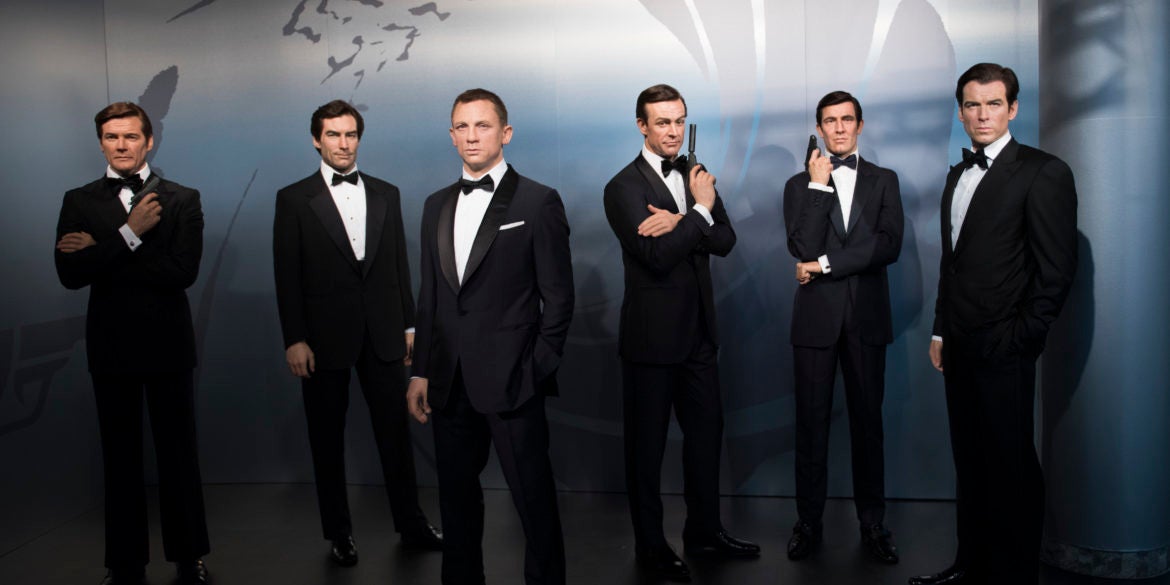 LONDON — British author William Boyd believes he has discovered the London home of James Bond, after researching the character’s creator Ian Fleming and his famous books for clues.

Fleming wrote a total of 14 Bond books, two of them short story collections, in the 1950s and ’60s but never revealed exactly where the secret agent lived, other than noting it was in the Chelsea neighborhood.

But after re-reading all 14 before penning his own Bond continuation novel “Solo” in 2013, Boyd said he suspects the spy lives at number 25, Wellington Square, in Chelsea.

“That’s where James Bond’s flat was,” the writer said in an essay published Thursday in the Times Literary Supplement, detailing how he settled on the address.

“However, it is strange how in the case of some fictional characters a kind of reality begins to take over their lives, as if they really did live and breathe, had an actual address and a mortgage.”

Boyd deployed sleuthing skills worthy of Bond himself to hunt down his home.

He began his mission with Fleming’s 1955 novel “Moonraker”, which describes it as “a comfortable flat in a plane-tree’d square off the King’s Road” – a famous street in Chelsea.

He used those details and some crucial coordinates in “Thunderball” (1961) – that the flat was a quick drive up the road to Hyde Park – to narrow the choice down to Wellington Square.

Boyd then examined Fleming’s social circle when he lived in London.

The spy who lived here

The Bond creator did much of his writing on the Caribbean island of Jamaica, where he had a house built after World War II.

But he drew on his prior experiences in British Naval Intelligence for some of his novels’ raw materials and was also a foreign editor at the Sunday Times before leaving the UK.

Boyd discovered that a colleague at the newspaper, chief book reviewer Desmond MacCarthy, and his wife owned the flat at number 25, Wellington Square.

The couple were “legendary entertainers and their home became a kind of salon”, according to Boyd, who noted they were also acquainted with one of Fleming’s close friends.

“The circumstantial evidence is compelling. It is highly probable that Fleming went to one or more of the MacCarthys’ parties in Wellington Square,” he added.

Concluding his case, Boyd found the flat matched Fleming’s description of Bond’s home in “From Russia, with Love” (1957) as having “a long big-windowed sitting room”.

The spy’s sitting room is also described as “book-lined” – which Boyd interprets as a nod to MacCarthy, who was a member of the Bloomsbury Group of 20th-century intellectuals.