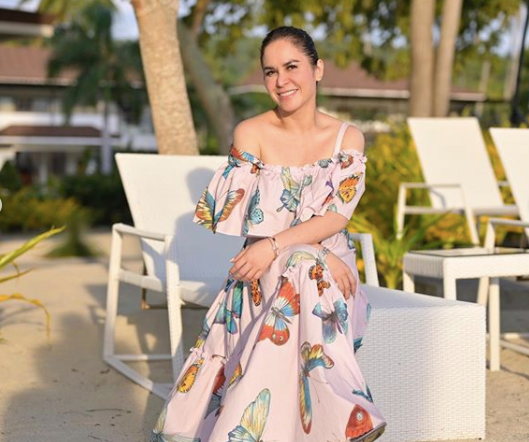 Jinkee Pacquiao, it seems, is not bothered by the criticisms she got out of showing off her controversial luxury Hermes and Louis Vuitton bikes.

Her now-famous luxury bikes were recently seen again, on her Instagram Story with husband boxing champ and Sen. Manny Pacquiao beside them, on Friday, July 17.

People may recall that singer Agot Isidro, in a tweet, called out the wife of Pacquiao for being “insensitive,” when Jinkee first posted about these luxury possessions amid the pandemic.

(We know you have so much money. We don’t care how you spend your money. But there are so many jobless people now who are scrambling to look for food to feed their families. Can you have at least some sensitivity? [hashtag] Nouveau.)

Earlier this month, Jinkee claimed that the bikes were gifts from a friend.

Meanwhile, Isidro has previously clarified her comment about the bikes, stressing that while Jinkee may have indeed already helped those suffering from the COVID-19 crisis, “sensitivity [is not equal to] accountability.” She claims that what appears to have “triggered” Jinkee was her nouveau hashtag, instead of her callout on insensitivity. JB