Jake Cuenca is back to biking | Inquirer Lifestyle ❮ ❯ 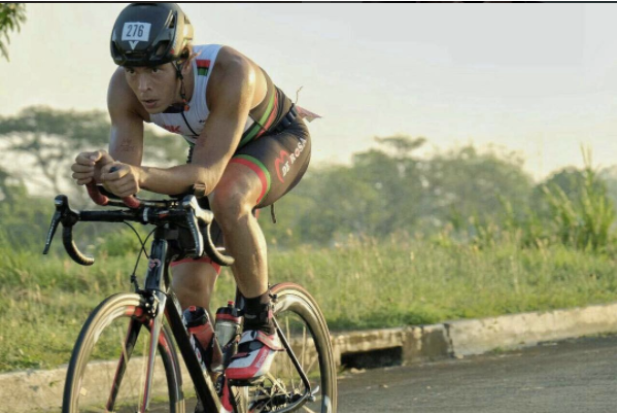 Jake Cuenca is back to biking

Hunk actor Jake Cuenca has returned to his love for biking outdoors – and to the very place he once had a biking accident, in the area of the Mall of Asia (MOA).

Cuenca prepared and went out on a biking excursion earlier today, as seen in a video post he made via Instagram. He also recalled the day he figured in an accident which landed him in a hospital.

In 2017, the actor’s father, Juanto Cuenca, narrated that his son slammed into a truck while biking around the vicinity of MOA. The actor managed to contact his driver who brought him to a hospital. Cuenca suffered from two broken bones on his hands due to the accident.

“I had an accident here a few years back [when I] fractured my hand and got a concussion. I learned a valuable lesson that day. Why do we fall down? So that we can learn how to pick ourselves back up and be stronger. Started my day at 5 a.m. and I already feel like I’m winning,” Cuenca said.

“I’ve seen some of my teammates. [Of] course, social distancing while [I] run the bike. I used to train here a lot. [This] is where my accident was a few years back. I broke my ankle,” he added. “I just continue to love this space. This is where I got strong. [This] is where I really learned to run my bike – through accidents and through [guidance] of strong cyclists with some of them pushing you to be stronger.”

“Good run. [Good] 3k run everywhere. [Yeah], today is just starting,” said Cuenca who also did a run aside from riding his bike. His fans readily congratulated him for his feat. JB