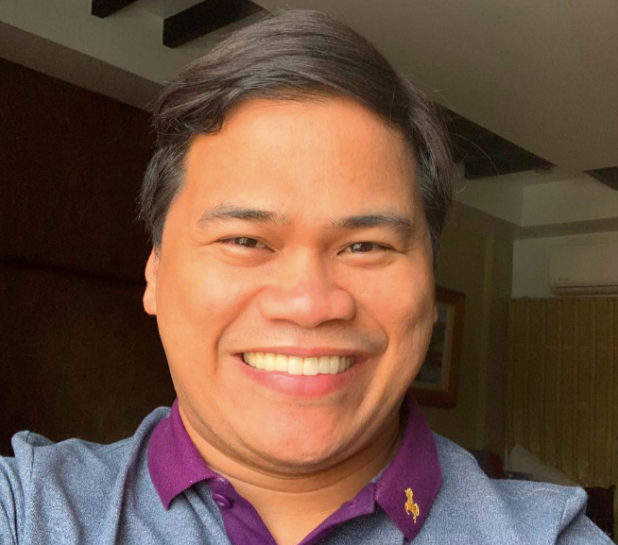 Talent manager Ogie Diaz has one unsolicited advice to Anakalusugan Rep. Mike Defensor, who earlier filed a complaint at the National Bureau of Investigation (NBI) after a basher threatened to kill his daughter Juliana.

In an open letter posted on his official Facebook account yesterday, July 20, Diaz admitted it was Defensor’s right to defend his daughter.

(A netizen threatened to kill your innocent daughter, you’re right, you look for him and sue that basher, congressman.)

Then, Diaz admitted that he, too, was in the same situation, saying, “Kahit ako, kahit hindi ako pulitiko, nakakatikim din ng lupit ng mga bashers ang mga anak ko.” (I for one, though I am not a politician, my children have been at the receiving end of my bashers’ wrath.)

That said, Diaz felt that it was all a result of his own doing, his own beliefs:

(I’m feeling that it’s the result of my beliefs and things I fight for which I post on social media, and which appear wrong to some. That is how my children become the target of bashings.)

(You’re also like that, Congressman. We’re just the same. You have done something which other people think was wrong, that is why they will hurt you where you are very vulnerable – through your children.)

It was at this point where Diaz gave the suggestion that the best way to deal with the bashers may be through prayer.

(Just pray for them, Congressman. Just leave it to the Lord and block them. It’s just a suggestion. Because those who will keep teasing you might grow in number, and those you will sue will also multiply.)

“Baka hindi ka na maka-concentrate sa pag-iisip kung paano pa ingungudngod ang nakadapa nang ABS-CBN, dahil inubos mo na ang panahon mo sa mga taong kalaban ng ipinaglalaban mo,” Diaz added. (You might not be able to concentrate on how you will further drag ABS-CBN on the floor because you would be wasting your time on people who are against those you are fighting for.)

But should Defensor continue to pursue a case against his daughter’s basher, Diaz said he would understand, because it is his right as a father. Diaz also acknowledged Defensor for raising a good kid.

(Even though you must have explained your position to her, still her compassion for those who lost jobs prevailed. You two may have different stands but she still chose her heart to prevail for the 11,000 workers.)

Capping his letter, Diaz emphasized that “at the end of the day, I’m not the one in Congress. And more importantly, I am NOT my father.”

“My heart goes out to those who are greatly affected by this, most especially the 11,000 workers who have lost their jobs in the middle of a pandemic,” he said.