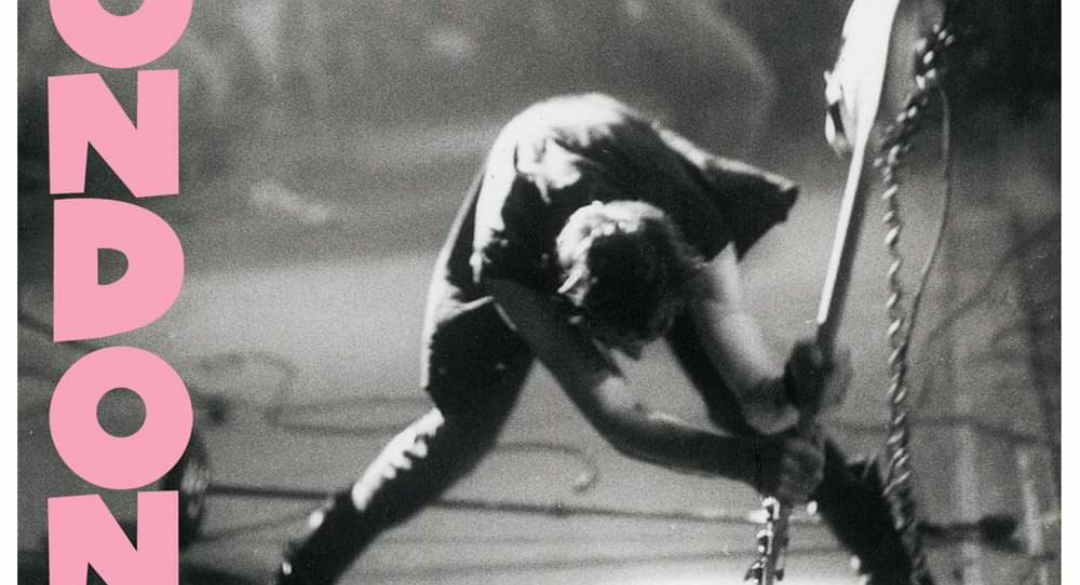 One album review of The Clash’s “London Calling” changed my life.

How Jingle shaped my life

The death of Jingle magazine founder Gilbert Guillermo on July 21 set my mind on full rewind.

In 1978, I was a freshman high school student living in Malabon where tricycles had stereo radio-cassette players blaring Top 40 hits at high volume.

A few meters from the house was a general merchandise store that sold school supplies and whatnot. Behind the glass counter, perched on a wall, was a rack with music sheets and a magazine whose name caught my eye: Jingle.

I bought a copy and, while walking back home, stared at the magazine which had Pinoy rock stars and some of the biggest foreign music artists on the cover. Oh, it had lots of songs with guitar chords. Not that I wanted to learn to play the guitar, but the lyrics were enough to make me sing along.

Thus began my lifelong interest in music and writing.

In the succeeding months I would anticipate the release of every Jingle Chordbook-Magazine issue. I would read all the articles, everything, because they were stories that directly spoke to me as a teenager still unaffected by martial law.

In Chuck Escasa’s documentary tribute, “Jingle Lang ang Pahina,” one of the magazine’s most prominent writers, Juaniyo Arcellana, said that, back then, there were two paths that the idealistic youth could take: go to the mountains to join the rebel movement, or be an artist.

Jingle was a bit of all sorts of persuasions which another Jingle writer and now critically acclaimed filmmaker Lav Diaz described as “transcendental.” After reading the magazine, he said, one emerged a different, freer person.

One particular album review of The Clash’s “London Calling” by Ricky de Ungria changed my life. After reading it and buying the cassette copy of the double album, music became such a passion that in 1986, I myself joined Jingle along with a new batch of contributing writers.

Ushered by editors Ces Rodriguez and Manny Espinola into publisher Gilbert Guillermo’s office to meet him, I saw the man like what another editor, Pennie de la Cruz, remembered him: laid back, bare feet shifting between an Indian sit and up against his desk, while talking extemporaneously like a teacher.

Jingle eventually hired me full-time as an associate editor. The pay was low, but it was the most exciting job a music-crazed kid just out of college could dream about.

Most of the next jobs that would come my way had a connection with everything I absorbed in Jingle: club DJ, radio DJ, theater soundman, newspaper music reviewer and columnist.

When I joined Inquirer Lifestyle, my editor Thelma San Juan’s marching orders were for me to “write about the nightlife, the bars, even the hole-in-the-walls…”

Which meant, of course, that there’d be music.

“But take note of who goes there, because Lifestyle is about people,” Thelma pointed out.

I was reminded of a list of people who would influence my life choices.