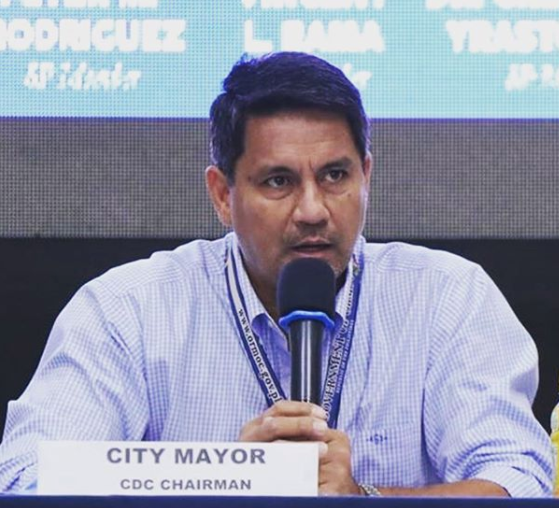 Ormoc City Mayor Richard Gomez was visibly irked upon seeing images of throngs of people who were camped at the Rizal Memorial Stadium for the government’s Hatid Tulong program.

What he was specifically complaining about is the seeming absence of social distancing, as the photos which circulated in social media captured scenes of the people being so close to each other.

Mayor Gomez posted a series of photos taken at the Rizal Memorial Stadium and penned an open letter addressed to President Rodrigo Duterte today, July 26, via his official Facebook page.

“Mr. President, [this] is the situation right now at the Rizal Memorial Coliseum for the Hatid Tulong program. Just in case no one is showing the real pictures (the other one with Inquirer was from yesterday’s news),” his letter said.

He then asked who the organizer was because he believes that this person should know how to make people observe quarantine protocols such as social distancing.

“Who is your person in charge of this program? I am sorry but in my opinion, that person doesn’t know what he is doing in organizing something as big as this. He cannot tell the people to be in an orderly manner. No social distancing for more than [two] days!” he pointed out. “How many of them will be infected with Covid as they head home to their provinces this week because of this arrangement!?”

Gomez thinks “whoever that person [is] heading this program should be fired for insensitivity and [for having] no regard for public health!”

(The people already know what is right and wrong… Even if you send a battalion of experts to handle them, if the majority of them don’t have discipline, then it would really be impossible to manage, you get it? And then you blame the organizer for being negligent. Look, they all want to get ahead.)

(Those in-charge should be called out. That person should see the situation. It would have been better if this was done on a baranggay level to avoid overcrowding. With this, there is a possibility that people would get infected. It’s a pity. When they arrive in their home provinces, it’s likely that they already carry the virus with them.)

(In my opinion, it is not the fault of the one in charge. For sure he did his best to manage the situation. But the people won’t help themselves, they’re hard-headed, they’re aware about social distancing but still they don’t care. Then they will all blame the government. Discipline is what they lack. That’s real talk.)

Meanwhile, it’s yet to be seen whether the former Davao mayor would address the complaints of this mayor. JB