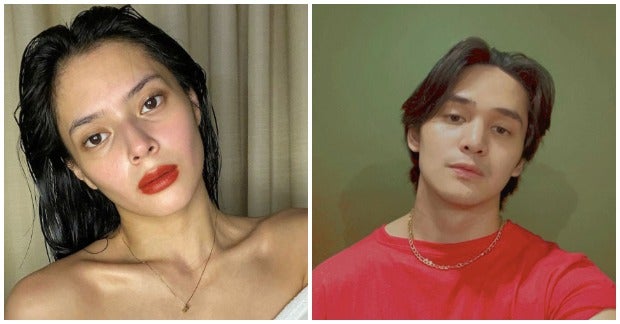 Bianca Umali’s body shamers get some scolding from Ruru Madrid

Sans make up, with wet hair and just wearing red lipstick, Kapuso actress Bianca Umali was “Celebrating #NationalLipstickDay” when she very soon found herself the subject of body shaming.

Umali, with the said look, posted a photo of herself on her Instagram account yesterday, July 25, which was also shared on her Twitter page. Next thing you know, she has become a trending topic on Twitter today, July 26.

She was simply promoting a couple of shades of lipstick and announced a freebie that goes with the purchase. Apparently, Umali’s look generated “hate” instead of “love” as bashers trooped to her Instagram account to express their disgust over her latest photo.

(People now seem to have so many opinions. Truth is, it is more painful that our countrymen or our own race are the ones putting us down. I hope there’s nothing like that anymore, I hope that we just support each other.)

Fans agreed with the Kapuso actor and took his side, some even advising him to just ignore how toxic and insecure some Filipinos can be at times. Some fans also pointed out the hypocrisy of some netizens who ask for women empowerment while engaging in body-shaming, as they did to Umali. JB

KC Concepcion to body-shaming basher: ‘I am my own fitspiration’