'Who'll be left to speak and defend you?': Ces Drilon on press freedom as everyone's right | Inquirer Lifestyle ❮ ❯ 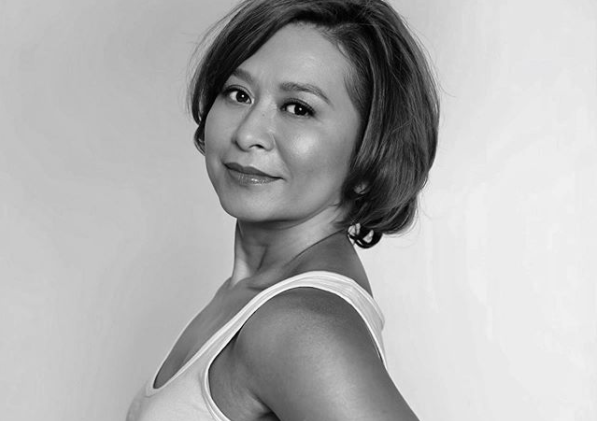 ‘Who’ll be left to speak and defend you?’: Ces Drilon on press freedom as everyone’s right

In her first opportunity to speak before the huge crowd present during “SONAgkaisa,” a protest event held at the University of the Philippines in Diliman, broadcast journalist Ces Oreña-Drilon explained the significance of press freedom for everyone.

“Neri, nininerbyos ako (I am nervous),” she said as she opened her speech. Drilon was referring to a friend, Neri Colmenares, human rights lawyer and activist who was in the crowd.

She admitted that it was her first time to speak before a crowd of activists, which included retrenched fellow workers after ABS-CBN was denied of its franchise renewal by Congress in a 70-11 vote.

Drilon stated that freedom of the press is also the right of families of soldiers who were killed in Jolo, because it is their right to know what really happened.

(It is the right of the nurses whose lives are on the line everyday, who are now asking, “Where are our PPEs? Where is the promised hazard pay? Where did the budget of billions of pesos for these go?”)

(Media is the refuge of the likes of Mang Elmer and Mang Lusar. We [speak for] the voiceless, to the members of society who are powerless. This is important so that the excesses of those in power will be revealed, so that there would be someone on guard to report.)

Her speech then veered towards her beleaguered network, ABS-CBN, which was shut down on July 10.

(Those in favor of the ABS-CBN shutdown always say that freedom of the press is not lost because “TV Patrol” continues to air on the internet and cable TV, and other channels continue to broadcast. But what about the 17 million Filipinos who only depend on radio and television? They can no longer watch and hear us. We’re off the air.)

Drilon thus feels that the ABS-CBN closure is a warning, that it can become a precedent for other networks.

(Will there still be a network which will report what is really happening? They might also feel afraid now about getting closed. What happened to us is a message: that if you report, you might be the next one closed.)

Drilon reiterated that it was clear how ABS-CBN did not violate any law. Even government agencies like DOLE and BIR can attest to that, she said. For her, there was only one person who was against the network franchise renewal.

“Ayaw lang po ng isang tao ang pagbabalita at dahil dito ay hindi po kami nabigyan ng prangkisa,” she said. (There is just one guy who did not like our reporting, and because of that, we were denied the franchise.)

“Kaisa ko po sila na magsasabi dito na kami po ay biktima ng isang mapaniil na administrasyon,” she stated. (But I am one with them in saying that we are victims of a repressive administration.)

She also raised the fact of how people were mum when Rappler was under pressure, when Agusan salesman Reynaldo Orculio was arrested for calling the president “crazy”, and when DZMM too had been closed.

Quark Henares questions use of filmmakers for SONA