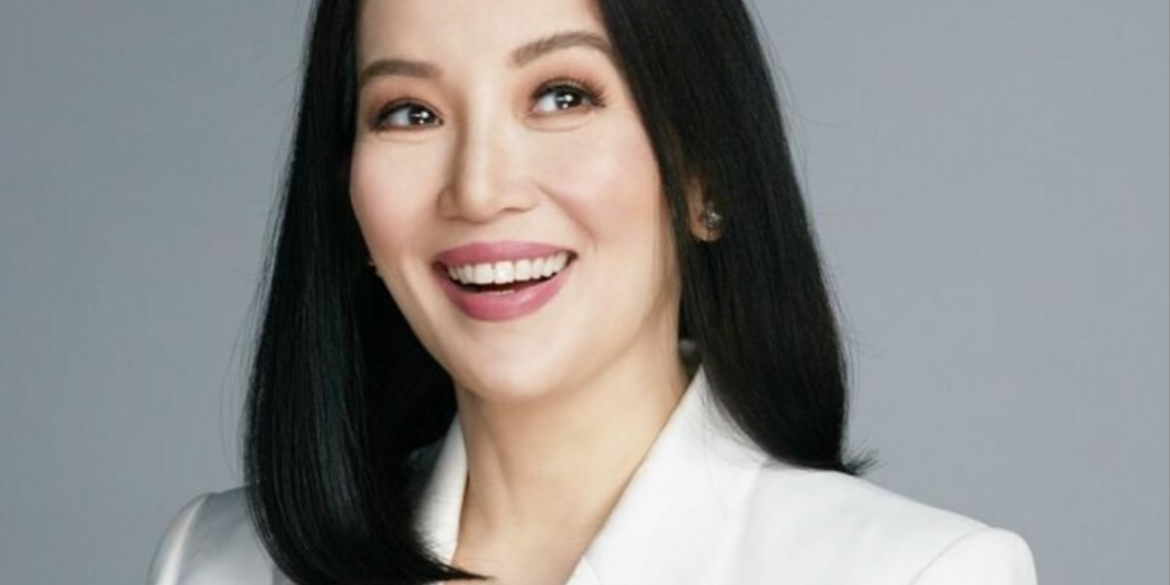 (I’m happy that Kris Aquino already had a pictorial for her new show on TV5, Salve. The launching has just been postponed, but here, there is an assurance that her show will be shown soon.)

Solis explained that due to the pandemic which prevents celebrities to freely shoot a movie or tape a soap opera, a lot of artists are opting to do talk shows.

(Due to the new normal, almost all the shows I hear about that are in negotiations are talk shows. Pauleen Luna, Pokwang and Ria Atayde, will have such. I also heard that one show will have the SOTTO ladies like Danica, Kristine and probably Pauleen again. Jinggoy Estrada also wants to do a talk show. This is maybe because it involves less people, which is why they are easier to think of.)

Solis is resigned to the fact that hosting a talk show is what Aquino excels at.

(But let’s accept the fact that no one beats Kris Aquino in this format because she’s a natural talker and very inquisitive, which is why hosting talk shows really fits her. Many are happy to see Kris again, TV 5 being a new home for her, so it’s all new and we might be watching a different Kris Aquino. Welcome back, Kris, fighting!)

Aquino’s talk show titled “Love Life With Kris” should have started July 25, Saturday, on TV5. But reports have it that “politics” got in the way, causing the Queen of Talk’s television comeback to be halted.

TV5 executives reportedly turned down Aquino’s talk show, reminiscent of Aquino’s botched TV comeback years ago with GMA Network where she was scheduled to have her own talk show, only to be given a one-shot deal TV special titled “Trip Ni Kris”. JB

Kris Aquino takes time to relax on the beach: ‘The sea has been beneficial for my health’

Kris Aquino on dad Ninoy this Father’s Day: ‘I’ve much to learn about humility, self-sacrifice, service’