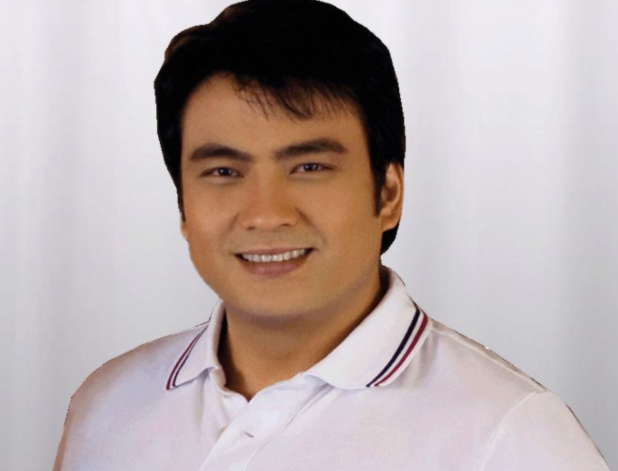 Actor and senator Bong Revilla will pay tribute to his recently departed father, former senator Ramon Revilla Sr., through a documentary which will be directed by his son Bryan Revilla.

Bong made the announcement in his official Facebook page on Sunday, July 26, through a short video.

(Only now have i been able to return to daddy’s ranch. Turns out it’s been two weeks since he died. It still makes the heart bleed, but despite everything, we are here to shoot a documentary about his life being a father, friend, an artist and public servant.)

(This documentary will be directed by my eldest son Bryan and it will serve as a tribute and heritage of the King of Amulets for all of us.)

In the video, Bong was melancholic while he recalled the days he visited his sick father.

The video showed him going to the lanai where he used to do his Facebook Live posts. He then mentioned that he used to talk to his dad there.

(If you may recall, this is where I do my live videos. Here is the window where I used to chat with him. Now it’s closed. He’s gone.)

Ramon Revilla Sr. died on June 26 due to heart failure. He was 93 years old. JB