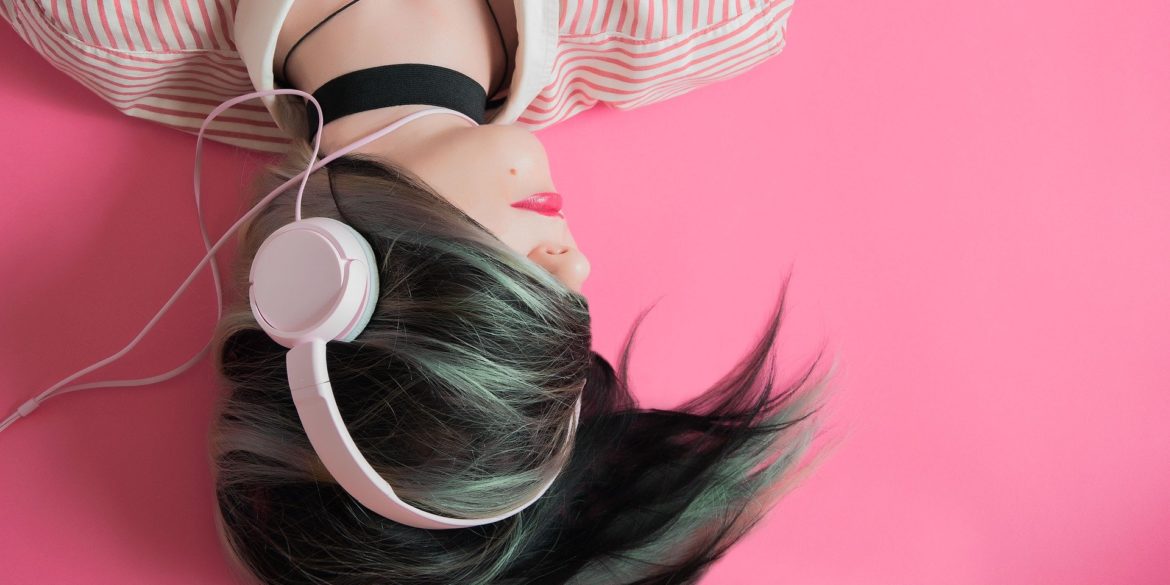 Music streaming giant Spotify on Wednesday reported it reached nearly 300 million monthly users in the second quarter of 2020, avoiding much of the economic fallout sparked by COVID-19.

Spotify reported a total of 299 million monthly active users, representing an increase of 29 percent compared to a year earlier.

Paying subscribers, in turn, grew by 27 percent to 138 million, and the company said the business “continues to operate at a high level despite the continuing uncertainty surrounding the COVID-19 pandemic.”

At the same time, the streaming service reported a widened net loss of 356 million euros ($418 million).

Spotify attributed the higher than expected loss to the “impact of social charges related to the increase in our share price,” but maintained that had it not been for this impact “all of our key metrics would have finished at or ahead of our expectations.”

Since early April shares in Spotify, which is listed on the New York Stock Exchange since April 2018, more than doubled in value.

In the year’s first quarter, Spotify returned to the black even as the novel coronavirus ravaged the world economy.

Noting that the company had seen some impact on consumption in the first quarter, it now said that “all regions have fully recovered with the exception of Latin America.”

Predicting continued growth in the second half of 2020, Spotify conceded that “the extraordinary operating circumstances” due to COVID-19 meant “there is a greater likelihood of variances.”