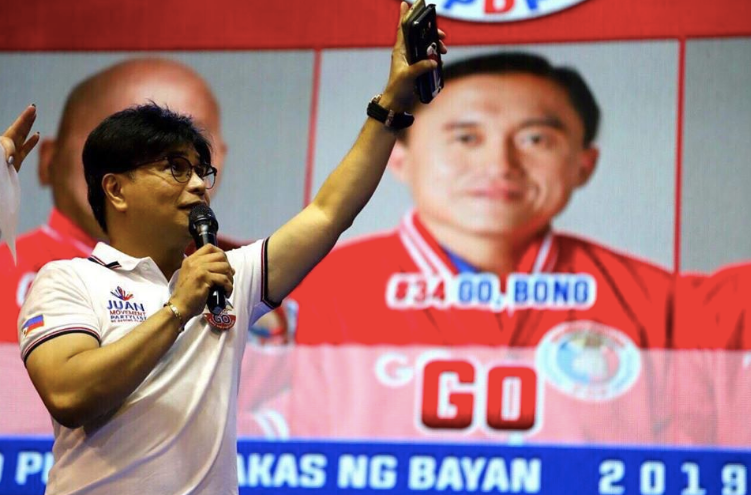 Comedian Arnell Ignacio believes there is a need for celebrities to do some “research” first before dipping their fingers into political issues.

In a lengthy talk on the YouTube channel DDS Watch on Aug. 2, Ignacio “lectured” on what should first be done if one is to articulate his or her opinions concerning politics.

(You cannot just give your opinion when it comes to government policy. You should study so you won’t be trampled on because it doesn’t reflect well to those in show business.)

Citing an example, Ignacio mentioned Aiko Melendez, having been a councilor herself.

(It’s Aiko Melendez who has the right to do such because she has experience in government. You cannot just give your opinion or say something when you are not oriented about procedure in government.)

Ignacio then reiterated the need to research, saying celebrities would appear stupid and be the laughing stock of people if they participate in political discourse without enough knowledge. The comedian stressed that if you are to participate in political discourse you have to study the nitty-gritty of the issue, otherwise you will end up being an “eleganteng tsismosa” (elegant gossiper).

Dipping one’s hands into untested waters like politics, Ignacio believes, will also have repercussions on a celeb’s career. He says that those who dabble into discussing politics will have their public images tainted and may result in them losing roles because it would be harder to cast them.

(She has the right to comment because she was once a councilor. But she does not even say anything. You shouldn’t too because you are already good actors.)

Ignacio said there is no room for negativity in this period of crisis.

(Some people keep going to the gym while others take supplements. But when you consume negativity, you know, you will have cancer one day.) JB