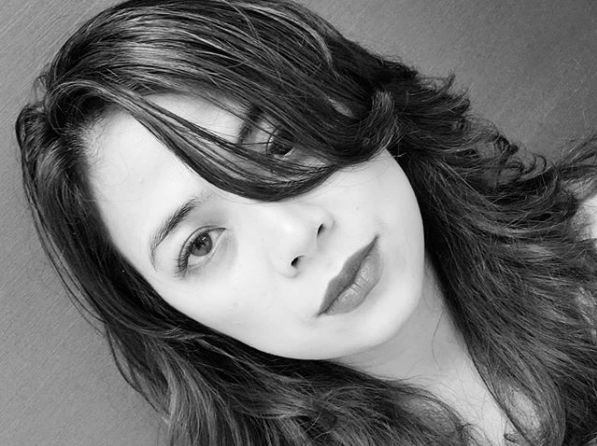 Two days after John Regala was wheeled to the National Kidney Transplant Institute (NKTI), Film Development Council of the Philippines (FDCP) chair Liza Diño-Seguerra issued an update on the actor.

“I went tonight… to check on Kuya John Regala because he was rushed to the ER earlier this afternoon,” she said via her Facebook page on Aug. 5

She then talked about how she was nearly exposed to some COVID-19 patients in the hospital when she was looking for an ATM machine.

“Sa loob ng NKTI, I saw an RCBC, so I went towards the bank to go to the ATM. Hindi ko makita. I ended up in an area na puro emergency tents at sa may gilid ay may dalawang mama na nakatambay. Nakaupo sila sa may bench,” she recalled.

(Inside NKTI, I saw an RCBC, so I went towards the bank to go to the ATM. I couldn’t find it. I ended up in an area where there are emergency tents and at the side were two men on guard. They were seated on a bench.)

She was asked by one guy what she was looking for. When she said she trying to find an ATM, the guy said it was just at the back. As she was about to pass, the guy told her that the patients present are COVID-19 positive. She didn’t go to the ATM machine anymore from fear of being exposed to the patients.

(I was far away from where they are, as in more than 2 meters away. I was wearing an N95 mask; they were also wearing masks. And the area was well-ventilated. Maybe there’s no reason for me to be scared.)

While she was there, Regala was still in the emergency room because “all patients [admitted in the] hospital need to be swabbed first before entering the hospital.

“We are waiting for him to be given a room. Let’s hope na mabigyan sya agad ng kwarto dahil makeshift ER lang yung kinalalagyan nya ngayon,” she said. (Let us hope that he would be given a room immediately because he is just in a makeshift emergency room.)

Later on, she gave an update that the hospital finally had an available room for Regala. He can be transferred in the room as soon as he is cleared form the swab test.

Seguerra expressed gratitude to those who extended help to Regala such as Aster Amoyo, Nadia Montenegro, Chuckie Dreyfus, Rep. Ronnie Ong, Vina Pastor and staff, Peter Negrido of Rescue Recon, Dr. Ignacio, one Miss CJ from the team of Ong, and Bem, among others. JB