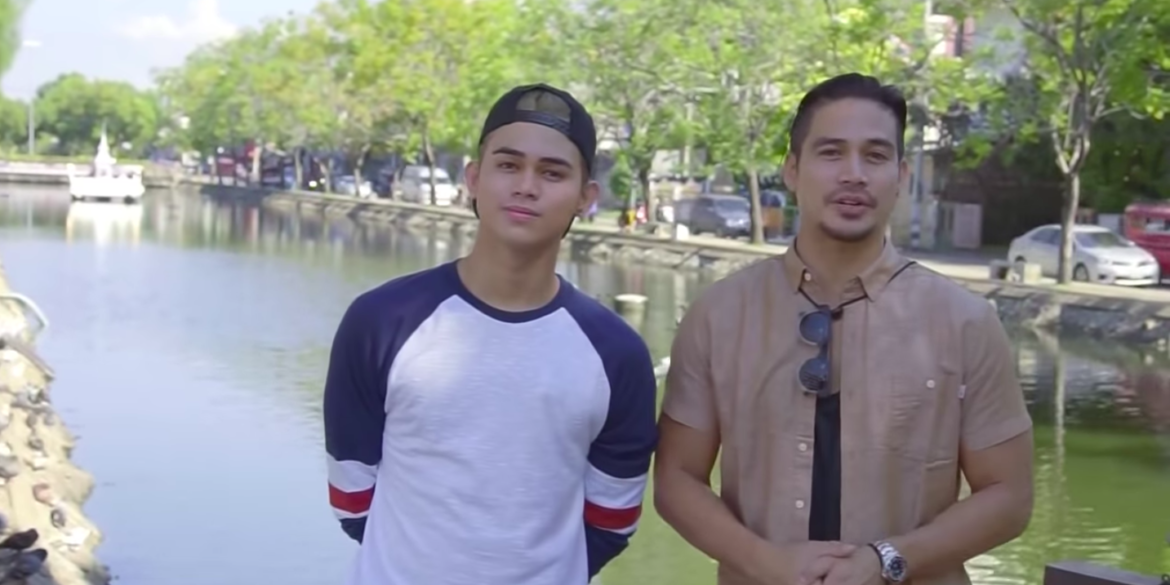 Solis noted the extreme closeness of the father-and-son tandem while watching an episode from 2018 of food and travel show “The Crawl”, where Piolo and Iñigo had a taste of the cuisine of Chiang Mai, Thailand.

(You can see the closeness of the two, Iñigo’s respect and love for his father.)

Solis was touched when Iñigo read a letter to his father where he likened himself to a “cellphone” and his parents to a “charging station”.

(I like the portion here he (Iñigo) read a letter to his father Piolo and said that he was a cellphone and his charging station was his father and mother. That he knows that whenever is drained out and is running dead, he goes to his father and he is sure that he will be recharged.)

(You see that they feel natural, it’s not for show because you see it in the way they eat food, in their exchange of words, in their casual jokes.)

And even while Iñigo is not as handsome as his father, Solis felt that the young actor is charming, articulate and and fashionable

(When you see them together you will notice their camaraderie. I think this is one father and son relationship that is strong. It’s their luck that they are both handsome.) NVG

Kim Chiu on working with Christopher de Leon: ‘Professionalism at its finest!’