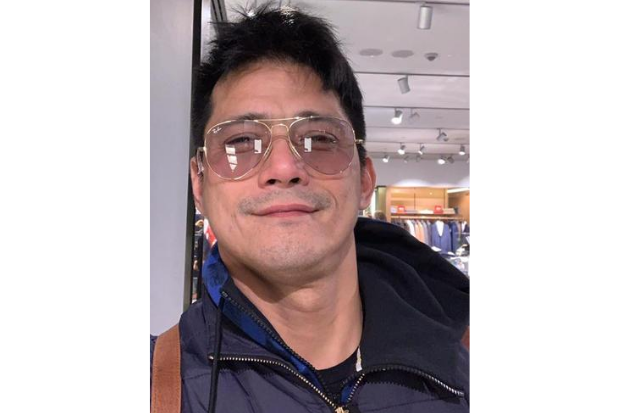 Obviously miffed by former senator Antonio Trillanes’s response to his comments on taking action rather than complaining against the government, actor Robin Padilla challenged him to visit the West Philippine Sea to show his courage.

Trillanes blasted the action star — a known supporter of President Rodrigo Duterte — after Padilla called on Filipinos to stop “complaining and criticizing” and instead help the government.

(Robin said we should all work and stop complaining. What? We are number 1 in Southeast Asia for having the highest number of COVID cases, while President Duterte seems to be playing and doesn’t know what he is doing.)

Padilla reacted to the former senator’s statement via Instagram on Friday, Aug. 7.

“Mr Trillanes, unang una wala akong sinabi na magtrabaho,” he began. (Mr. Trillanes, first of all I didn’t say we have to work.)

He said too that if they were speaking of harms brought on the country, Trillanes would come first because of the coups he had staged.

“I call myself revolutionary because I do not join governments I fight governments and that is what [President Duterte] and this government is doing,” he said.

(Why don’t you show your courage there, if you want I can accompany you there so that there is one Magdalo and there is hope that a Katipunero can start heroism there.)

President Rodrigo Duterte, in his latest State of the Nation Address (SONA) last July 27, said that China is already “in possession” of the disputed waters.

His “defeatist” statements were criticized, with senators among those who said he should assert the Philippines’ sovereign rights in the West Philippine Sea. NVG

Janine Gutierrez on traveling, quarantine: ‘Stay safe and we’ll get out of this’