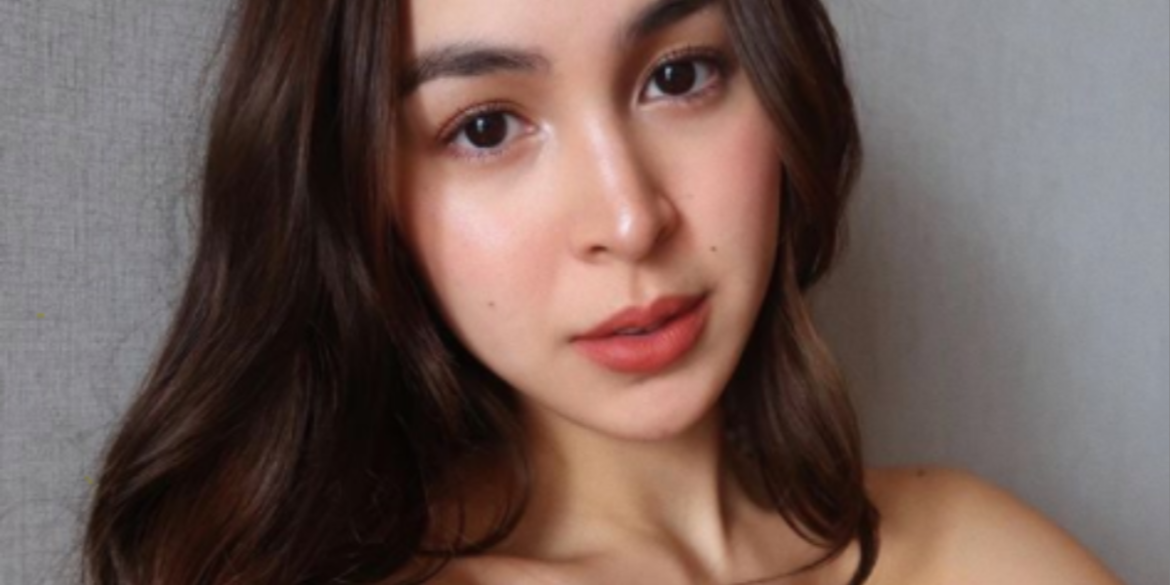 Doing a shoot while on Zoom, working again with director Dado Lumibao and reuniting with ex-boyfriend Joshua Garcia were reasons why Julia Barretto was convinced to do the short film “Love Unlock: E-Numan”.

When we asked her why she accepted the project during a mediacon via Zoom today, August 11, Barretto replied, “Everything.”

“Everything is very unique. I just want to get out of my comfort zone and give it a try,” she said.

Her second reason was to be “reunited with direk Dado (Lumibao)”. Her last project with him was an episode in “Maalaala Mo Kaya” where she starred opposite former love team partner and ex-boyfriend Joshua Garcia.

And most of all, it was because of Joshua himself. “Of course I took this project to be reunited with Josh,” she admitted.

“The last project we did together was ‘Block Z’. That was a year ago so na-excite ako na makatrabaho siya ulit (I got excited to work with him again),” she said.

When pressed on what it was like to be working with her ex-boyfriend, Barretto was quite giddy.

“It was fun,” she mused. “It was nice to be working with him again.”

“Everything came so naturally. It was fun,” she added.

Shooting the short movie via Zoom came as a surprise for Barretto.

(I never thought that with how long we’ve been in the industry that we will be able to do a short film via Zoom, via an app.)

She called it “a challenge that we all embrace and welcome.”

(It was a happy experience because… Actually, in Hollywood films we watch films where the characters talk to each other virtually. I never thought that I would do something like that.)

That said, Barretto has come to appreciate the “production crew kasi (because) it is a one-man team.”

“E-Numan” is set to premiere on Aug. 15 at the free online channel Kapamilya Online Live, which is available on ABS-CBN Entertainment’s YouTube channel and Facebook page. NVG

Julia Barretto celebrates birthday with family and ‘a loved one’