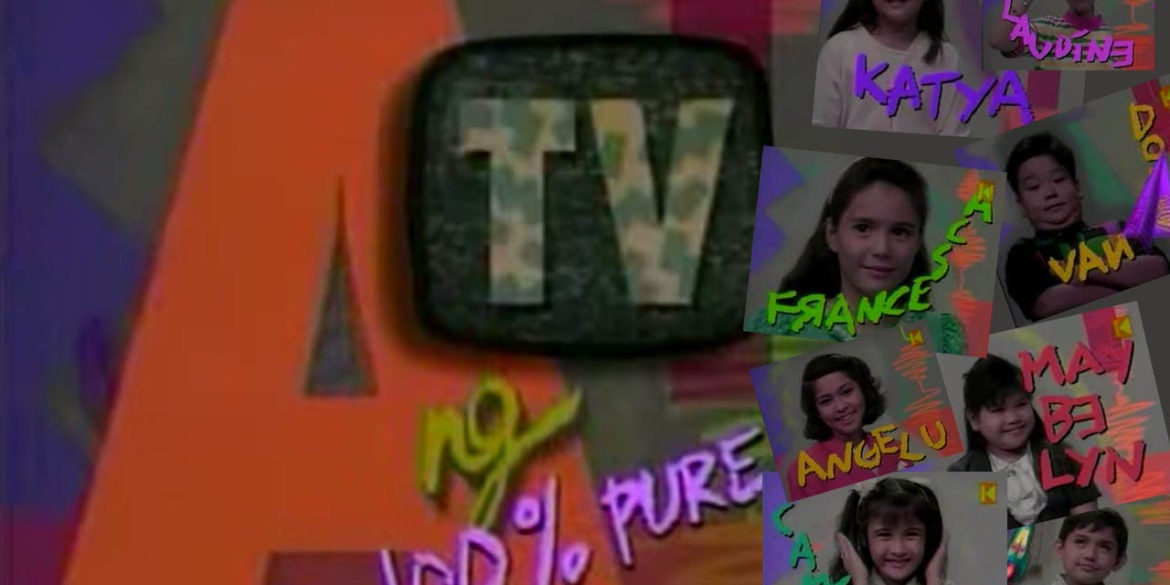 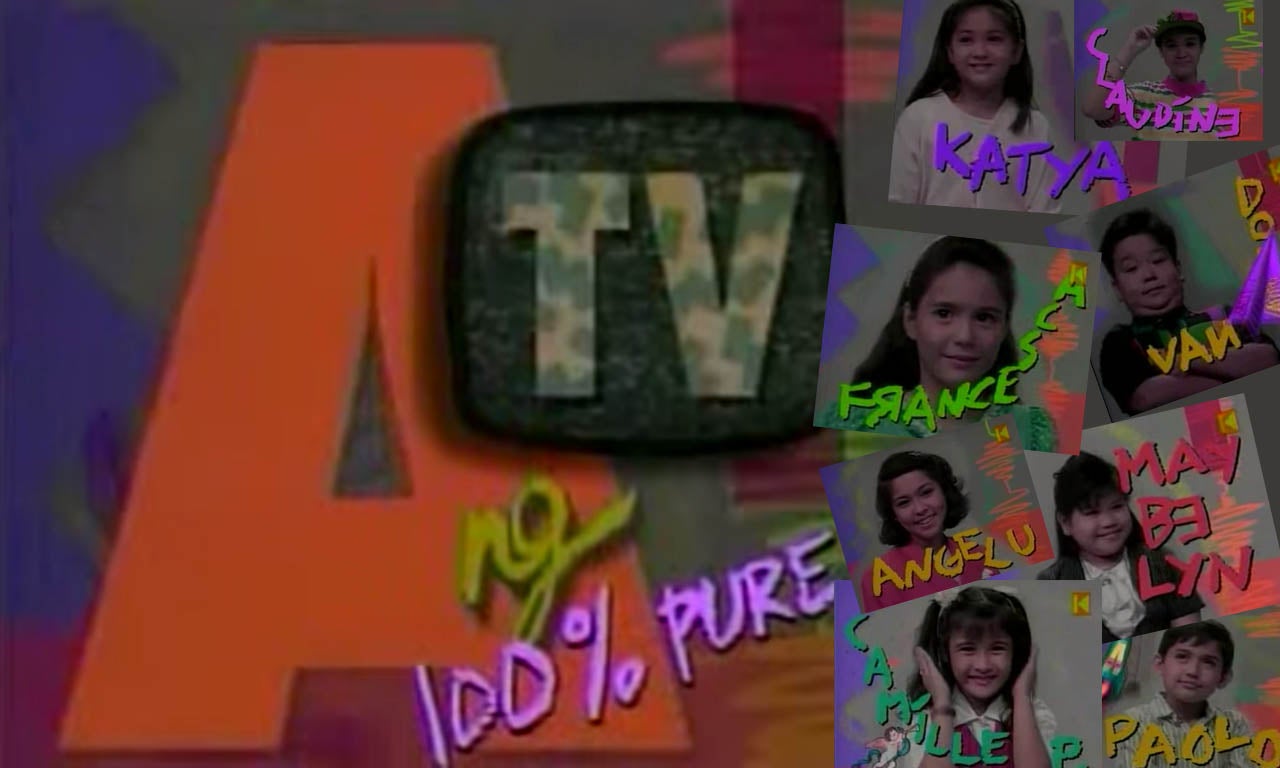 If you are a true child of the 1990s than you know that 4:30 in the afternoon meant having to say “Esmyuskee!” and “Nge!” ABS-CBN decided that a gag show with kids and teens was just the thing to liven up the afternoon with Johnny “Mr. M.” Manahan in charge. The resulting show—and the talent pool it produced—changed Philippine show biz forever and is still very evident today. 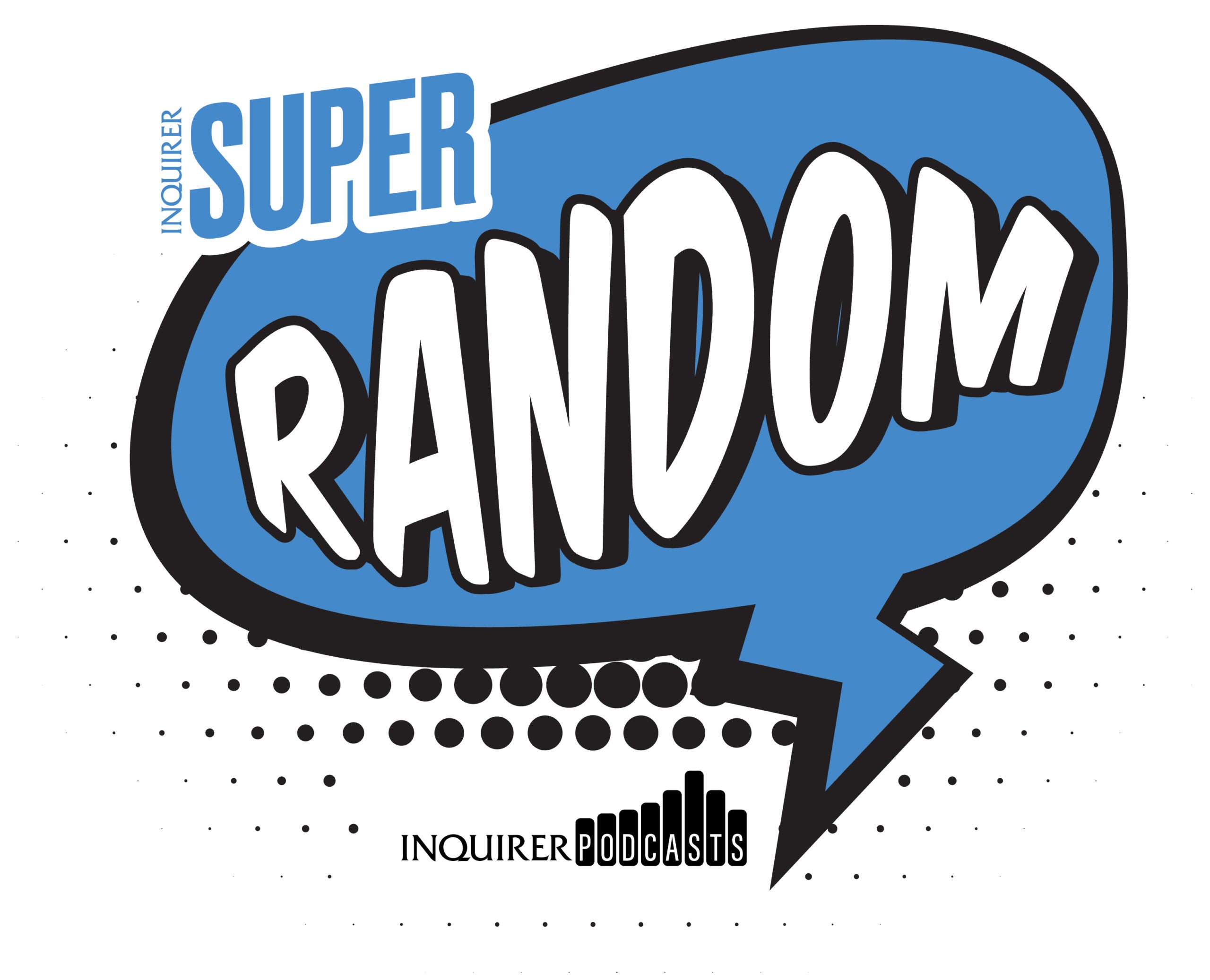