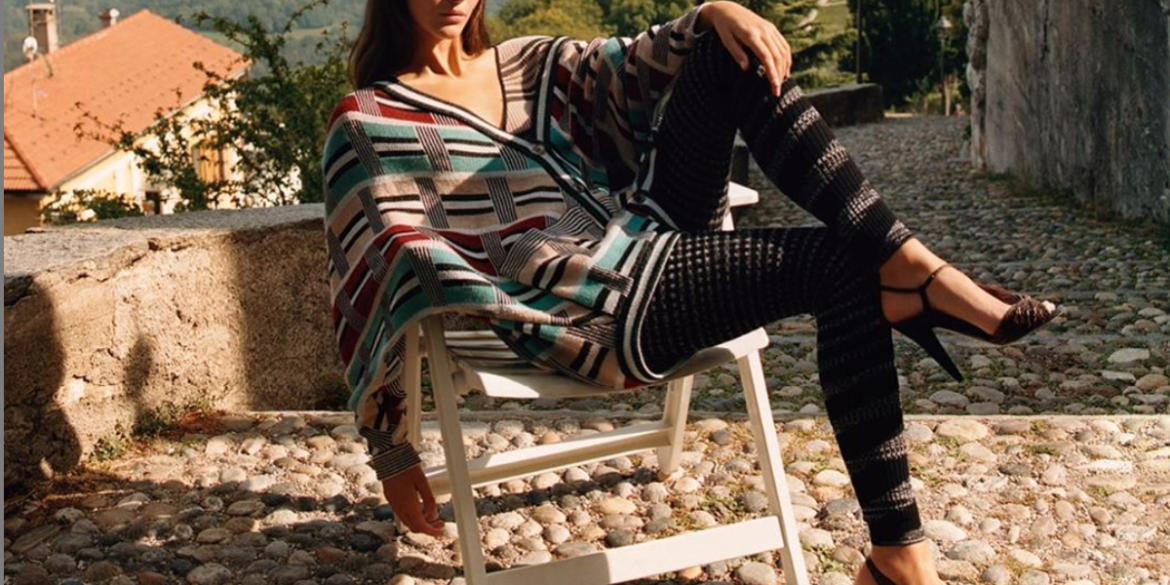 Getting a front-row seat to Milan’s fashion week is harder than ever this year, with uninvited influencers and buyers nursing bruised egos as the shows start Wednesday under coronavirus restrictions.

The virus, which is resurgent in Europe, forced many luxury houses to put off confirming their presence until the last minute — and in the end, only a third have committed to appearing.

Nevertheless, said the Italian fashion chamber’s head Carlo Capasa: “In this year marked by the Covid-19 epidemic, fashion has demonstrated, despite the difficulties that lie ahead, a great strength and sense of unity.”

Missoni, the Italian label known for its explosions of color, will start, presenting its new collection virtually, just like 41 other labels among the 64 spring/summer 2021 catwalks on the calendar.

In these social-distancing times, brands from Moschino to Versace and Prada have opted to simply stream their shows on social media.

Not so Giorgio Armani, who will be showing his collection on Italian prime time television Saturday.

Twenty-two houses are braving a live audience, from Fendi and Dolce&Gabbana to Etro, Ferragamo, and Max Mara.

“Organising a fashion show with public present is a real headache at the moment,” confesses an organizer at a major fashion house, who preferred to remain anonymous.

“The number of seats has been drastically reduced and the seating plan, a diplomatic and political Tetris at the best of times, is driving us wild. We don’t want to offend anyone, but we don’t have enough room for everyone,” he said.

The ban on fashionistas traveling to Europe from China, South Korea, or the US will certainly free up some strategic places.

But their absence is also symbolic of the continued crisis in the sector, despite signs of recovery in China in recent months.

Italian fashion revenue fell 30 percent in the first half of 2020, with a marked contraction in the second quarter.

Those who get to physically attend shows will have to go through thermal scanners and use hand gel and face masks — rendering the obligatory pouting selfie in front of sashaying models rather less sexy than usual.

Houses are keeping their fingers crossed that Italy’s relatively low numbers of new cases — some 1,500 per day — do not dramatically rise to match those in Britain or France, which have been seeing up to 10,000 daily.

That could force last-minute changes for big names such as Valentino, which has already bowed to virus pressure by moving its Paris show to Milan this year to limit travel.

To make an unprecedented fashion week even odder, Gucci will not be showing, the house having decided to reduce the number of its shows from five to two per year and hold them outside fashion weeks.

Milan’s edition this season will reflect the major themes in the headlines in recent months. That includes an initiative organized by the Black Lives Matter in Italian Fashion Collective to present five black designers under the title “We Are Italy”.

And in solidarity with the people of Beirut, still recovering from the vast explosion in August that killed over 190 people, it will shine a spotlight on young Lebanese labels such as Azzi & Osta, Emergency Room, and Hussein Bazaza.