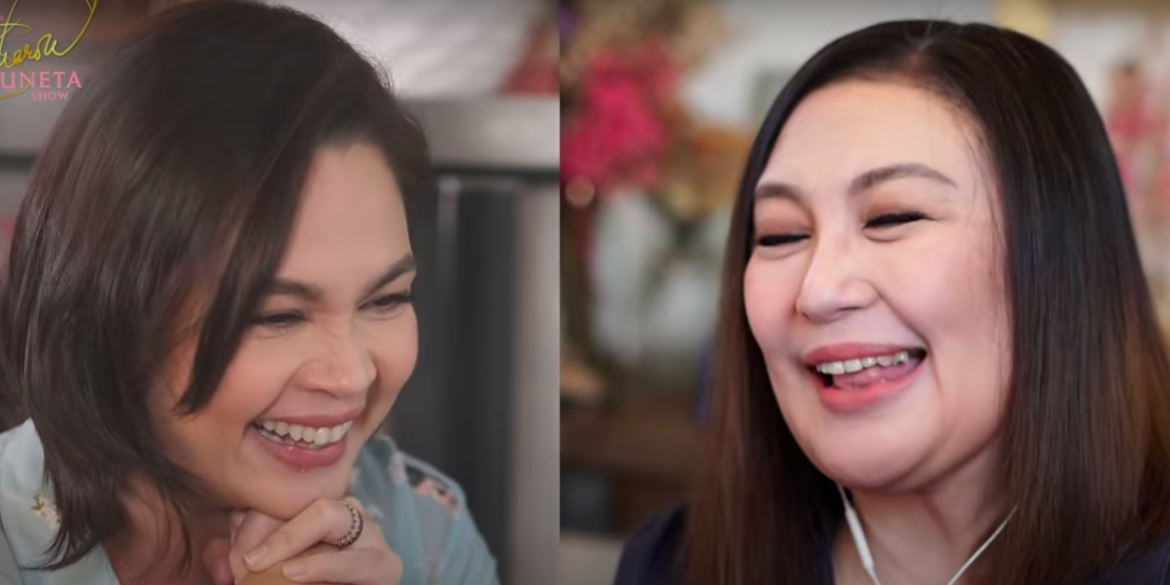 Out of necessity, Judy Ann Santos was left with no choice but to try farming when the enhanced community quarantine started, also because she needed vegetables for her restaurant.

Santos recounted how she has tried in vain to nourish plants in a plot of land near where her family lives, in an interview with Megastar Sharon Cuneta, as seen on the Sharon Cuneta Network’s YouTube channel, Sept. 23.

(We started farming in our other lot. We planted some vegetables, other plants. I was on my way to becoming a “plantita.”)

Santos readily admitted that the effort proved to be quite a disaster as she discovered she really has no green thumb. She even joked that she might as well just deal with dried flowers, or that even coloring the plants she planted can’t bring them to life.

Santos also narrated how hard it was to source veggies due to the transportation restrictions during the lockdowns. On the bright side, her children developed an interest in planting.

(They got interested when we were planting and they did the harvesting. They grew an interest to taste the veggies. Even if raw, they would taste them, even the leaves.)

Santos also jested that the kids have become friends with the worms.

(So these worms have become their pets. They have names for them, now they got pets. [It’s as if] all our loved ones who have passed away must have reincarnated as worms. The kids even talk to them.)

Like Cuneta, Santos has her own vlog, Judy Ann’s Kitchen, wherein she features some of her recipes. She and husband actor Ryan Agoncillo own the restaurant Angrydobo in Manila, which also launched another branch in Alabang last February, just before the lockdowns were imposed by the government in March. JB