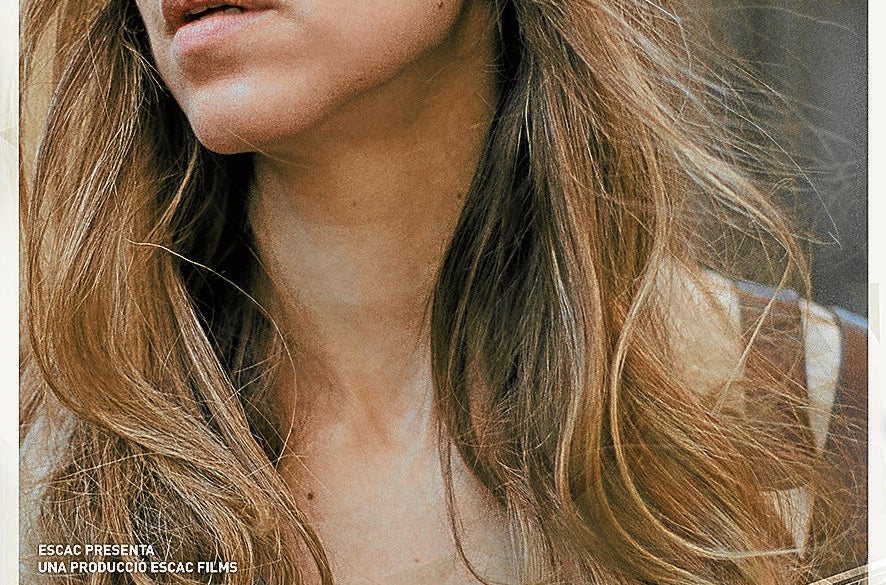 Eight feature films and four shorts will be streamed at the 19th edition of Película Spanish film festival which goes online for the first time.

Javier Galván, director of Instituto Cervantes de Manila which has been organizing Película in Greenbelt, Makati, said that holding festival due to the coronavirus has been a challenge, but also presented the opportunity of working with the Embassies of Thailand and Australia. From Oct. 3-11, the movies can be watched for free at pelikula.es; each will be available for 24 hours, from 6 p.m. in the Philippines and Thailand, and 8 p.m. in Australia.

Opening film is “La filla d’algú” (2019), a suspense drama directed by 11 students from Escuela Superior de Cine y Audiovisuales de Cataluña (Cinema and Audiovisual School of Catalonia). It’s the story of Eli (Aina Clotet), a lawyer pregnant with her first child. Everything was well until her father disappears on the day of her high-profile trial.

Other movies in this year’s lineup are “El increíble finde menguante” (The Incredible Shrinking Wknd, 2019) directed by Jon Mikel Caballero, and “Arima” by Jaione Camborda.

Documentaries to be screened are “Mudar la piel” (The Spy Within, 2018) by Ana Schulz and Cristóbal Fernández and “El cuadro” (2019) by Andrés Sanz.From Costa Rica is “El despertar de las hormigas” (The Awakening of the Ants, 2019) by Antonella Sudassasi.

The Audience Choice Award will be awarded to the most popular film to be shown on Oct. 11, but voting will be done online. The webinar “Marketing Asian Cinema in Europe and Spanish Cinema in Asia” will be held on Oct. 5. “Any Future for Film Festivals?” will be answered on Oct. 9.

At the Zoom launch, Galván said having a virtual Película makes Spanish films accessible to the Filipino home. INQ