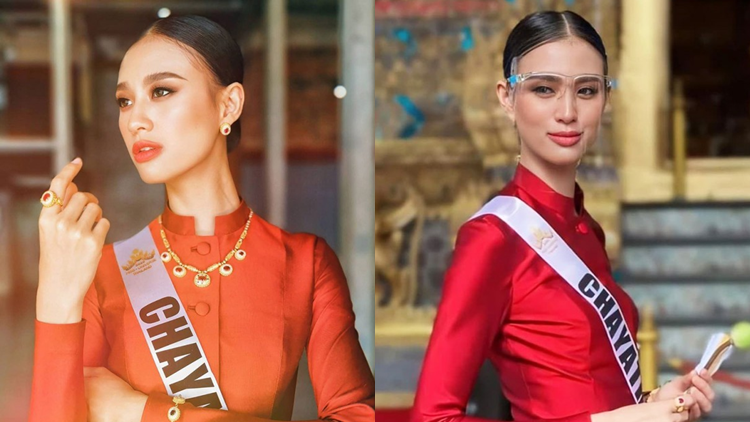 BANGKOK — Another beauty queen came under the spotlight on Monday after the manager of Miss Universe Thailand favorite Chayathanus ‘Cheraim’ Saradatta was found to be doubling up as an employee of the organizing company.

The news was uncovered when a phone number on Chayathanus’ Instagram account turned out to be that of her manager, who was also working for organizers TPN 2018.

The revelation sparked a stream of criticism, with fellow contestants saying Chayathanus was taking unfair advantage.

Recently, Piyaporn Sankosik, executive director of TPN 2018, said: “We give Cheraim a chance to quit on her own. If she leaves now, she will have a chance to run again next year. This is not a heartless decision, but I must maintain rules for credibility. If she is exempted, how will I answer the other 29 contestants?”

Chayathanus has been quiet since the news broke out and has been excusing herself from events, saying she is ill.

She is a favorite among young people not just for her beauty but also for her beliefs, such as legalizing prostitution. Some student protesters have said she could become Thailand’s first president if they achieve their goal of introducing changes in the country.

Meanwhile, some fans have also slammed the organizers, saying it is not Chayathanus’ fault if a staff member misbehaves and that this issue should have been cleared up at the source.