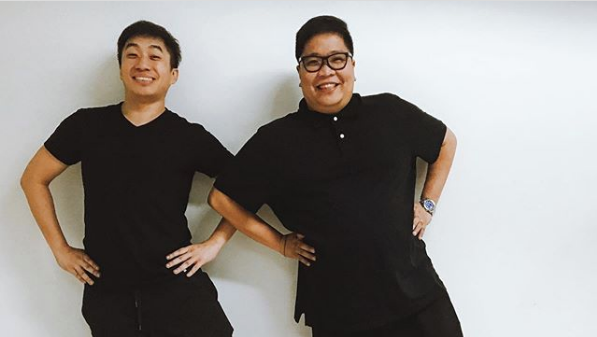 Jugs Jugueta recalls his hardships as a pre-school teacher, salutes all teachers

Long before he became Itchyworms’ frontman and “It’s Showtime” host, Jugs Jugueta was a preschool teacher.

Jugueta was also a businessman before he became an educator, as per his Instagram post on Oct. 5, where he paid tribute to all teachers around the world, in line with yesterday’s observance of World Teachers Day.

(Right after college, before we became full-time businessmen of a stuffed toy company, @itchykel and I worked in a progressive pre-school called Multicenter, along Pasay Road, Makati.)

There, Jugueta and his friend taught basic music, english, math, computer and other subjects. Although he did not end up as a full-fledged teacher, he appreciates the hardships he went through in his short stint.

“Hindi kami naging full time teacher ni Kel, pero naranasan namin kung gaano kahirap pala maging guro. Matinding patience ang kailangan; mataas na IQ & EQ, and siyempre dapat may pagmamahal,” he said. (We did not become full-time teachers, but we experienced how hard it was to be teachers. It requires great patience, high IQ and EQ, and of course there should be love.)

Jugueta then called for a salute to teachers all over the world.

The Itchyworms to drop quarantine album in online event on Aug. 17

A day in the life of two Bagong Silangan teachers