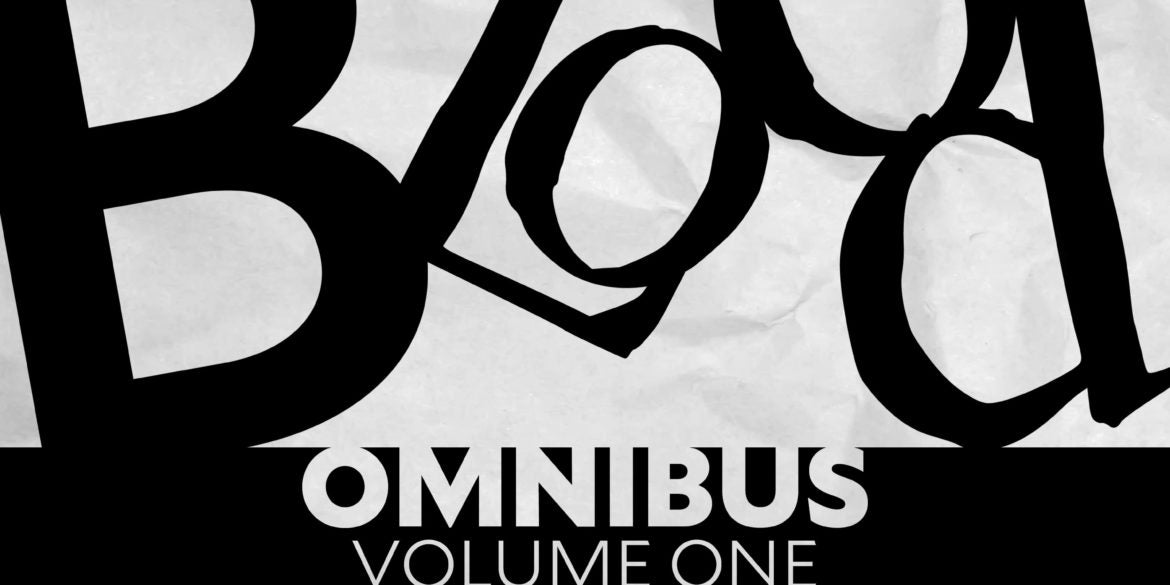 Available starting Friday, the “Young Blood Omnibus Volume One” puts together in an electronic book the first three Young Blood books published by the Philippine Daily Inquirer. The e-book is a collection of the best essays from the column that has been a fixture in the newspaper’s Opinion section since 1994.

It offers more than 800 pages capturing the range of Filipino youth experience in the 1990s, the decade that saw the rise of dial-up internet, the death of Princess Diana, the popularity of “X-Files” and peace talks with rebels, among other milestones and trends whose impact continues to resonate among today’s readers, particularly the under 30 set.

From chasing one’s dreams to finding virtue in bumming around, from “single blessedness” to single parenthood, from musings on sexuality to struggles against poverty, the Young Blood pieces chosen for the e-book present “the best of the best’’ out of the published contributions, according to Ruel S. De Vera, Young Blood brand editor and Inquirer Books editor.

“[Readers] can get a glimpse of what it meant to be a young Filipino from the late 1990s to the early 2000s, what the young people loved, what they feared and what they dreamed of. How different they were. How technology changed their experience of growing up,” De Vera added.

Some familiar bylines will crop up, as the authors include former Rep. Teddy Casiño, University of the Philippines journalism professor Danilo Arao, and “TRESE” graphic novel creator Budjette Tan, among others. The Inquirer continues to receive about 300 contributions a month for the Young Blood column and has published seven anthologies, the last one in 2019.

“We wanted a cost-effective way to bring the first three books back into circulation,’’ De Vera said. “After we bought Anvil’s share of the rights back, Inquirer Books could now put them out in a single volume, which would be easier to market and more convenient to purchase. Young Blood fans would find reading these early essays illuminating in these times.’’

Edited by Jorge V. Aruta, De Vera, Ma. Ceres P. Doyo and the late Letty Jimenez-Magsanoc, “Young Blood Omnibus” is available on Shopee and Lazada for P999, and on Amazon for $19.99.