SHOPPING LIST: The coolest way to own a Van Gogh at home | Lifestyle.INQ ❮ ❯ 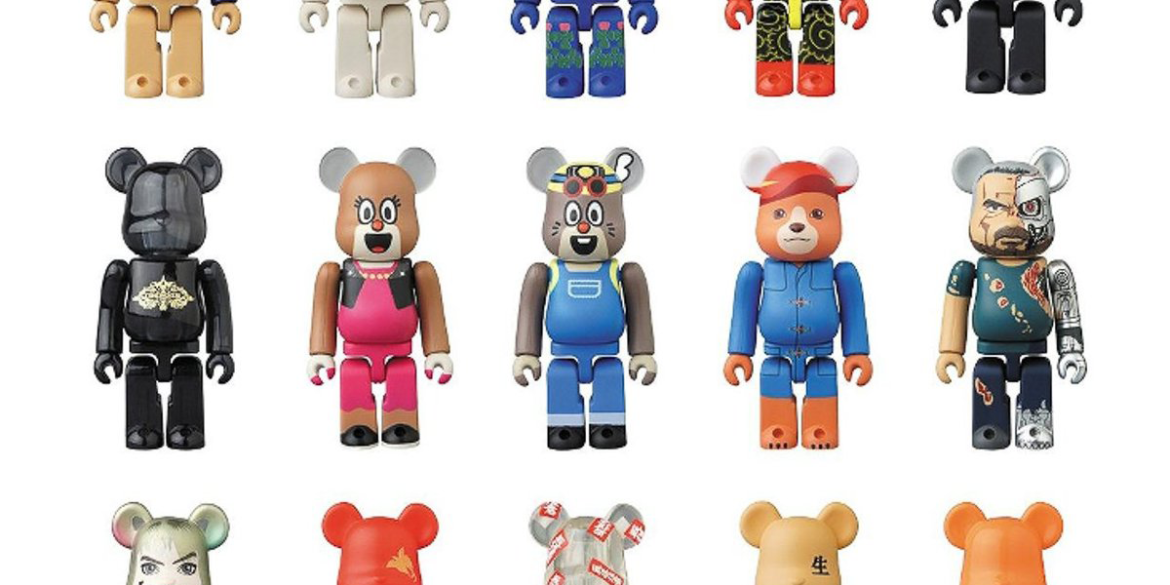 We are in the mood to make our Christmas wish lists early. There’s no fault in that given new drops coming in, such as [email protected]’s latest collection.

[email protected] isn’t just a toy. It’s a collector’s item with fans like Pharrell Williams and an art piece that’s been spotted in various galleries. The concept is simple: Medicom Toy, [email protected]’s maker, designed this bear-shaped figurine. The possibilities: Innumerable and immense. There is a [email protected] for every fandom, stan club, and obsession.

Of the current portfolio, creator Tatsuhiko Akashi shows off his inventiveness. “As per usual, expect sheer ingenuity, the artistic expression for the soul and, of course, an infinite amount of cool,” writes Akimbo, one of Manila’s favorite stops for luxury releases, of their [email protected] inventory.

Hypebeast says that [email protected] are “anything but juvenile” given the serious cash they command along with their high resale value. Once you purchase your first [email protected], be prepared to get sucked into a new world. You want to be in the inner circle to know of the secret releases, and you’re always gunning for first dibs on the hottest launches.

Enough of that for now. Let’s see what’s in store. 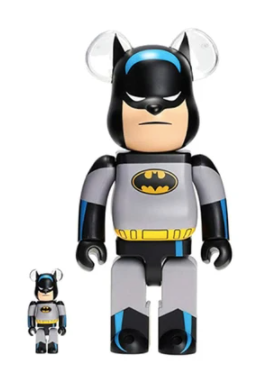 This Batman one is a classic for DC Comics aficionados. 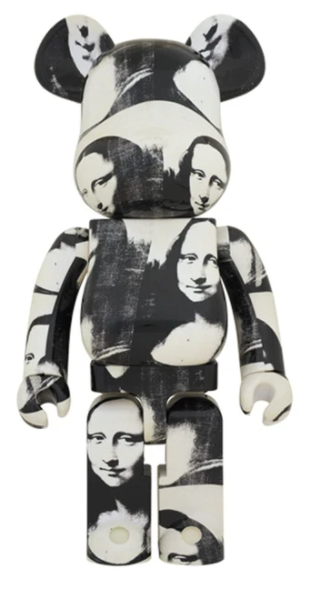 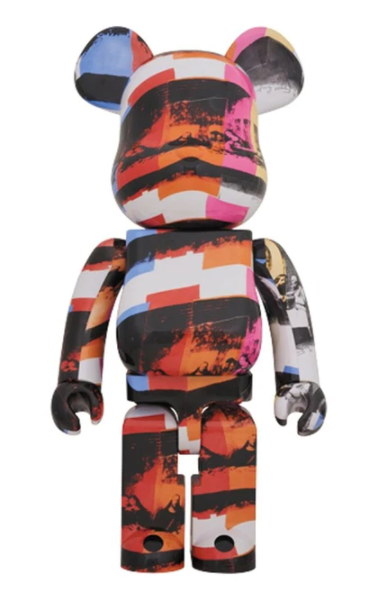 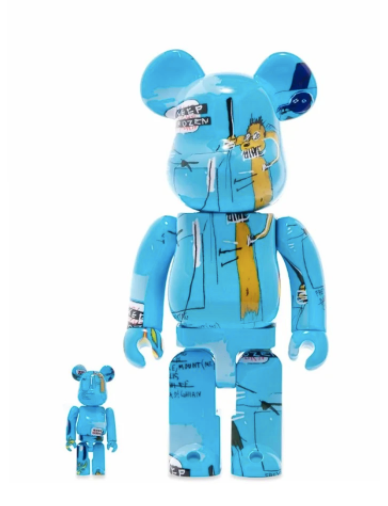 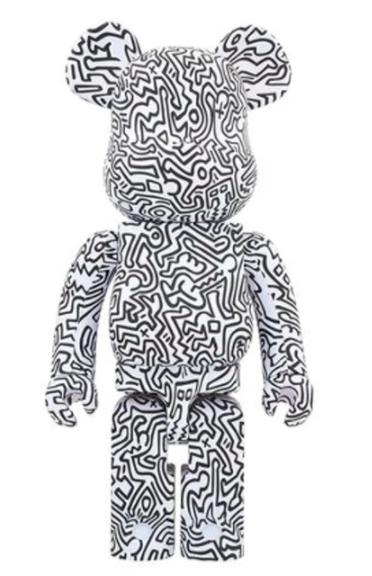 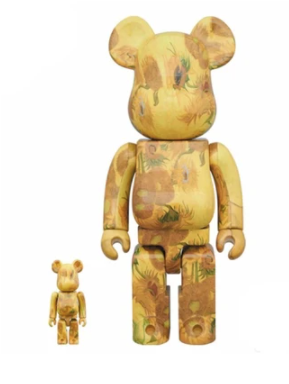 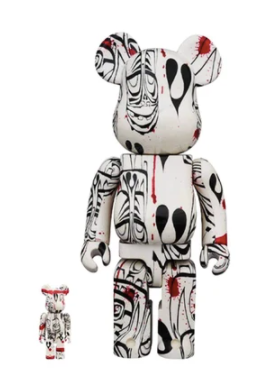 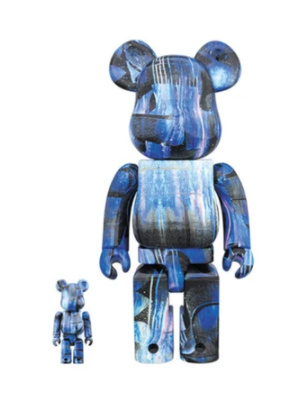 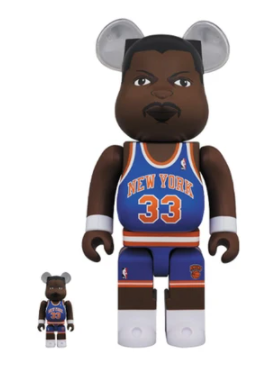 From the world of sports, two icons have entered the realm of [email protected]: boxing great Muhammad Ali and NBA star Patrick Ewing, who most notably played with the New York Knicks. 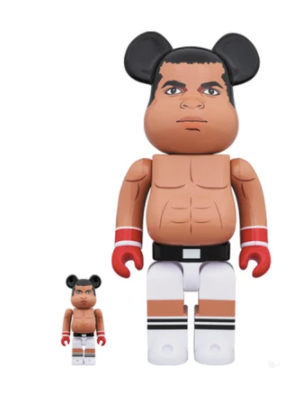 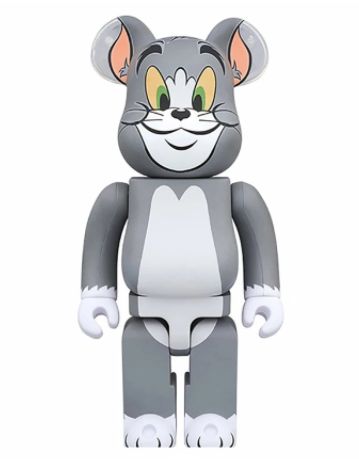 Cartoon and anime fans will adore the Tom (minus the Jerry) [email protected] as well as the Shinji Ikari (100%) and Evangelion Shogo-Ki (400%) good versus evil characters, respectively. 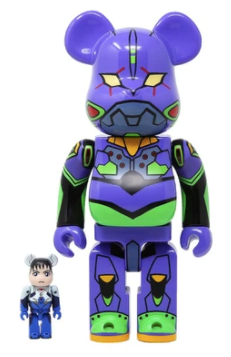 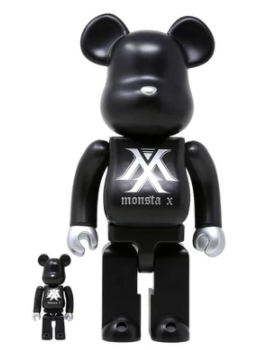 The solid black Monsta X figure emblazoned with the Korean mega boyband’s white logo is definitely one for the superfans out there. 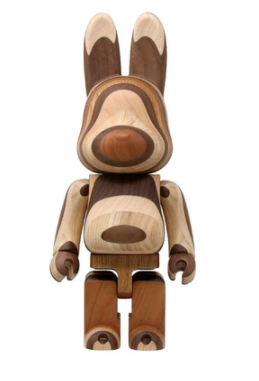 Akashi keeps it fresh, switching up his original material of hard plastics to metals, porcelain, and even wood, as evidenced in his organic collaboration with the Japanese artisanal furniture studio, Karimoku. Classic and timeless, the Karimoku Layer will never go out of style. 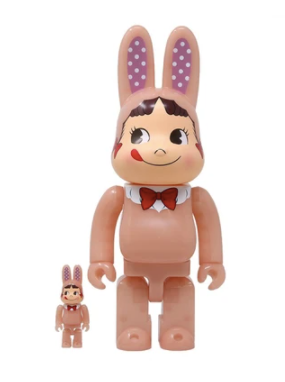 Of course, in the [email protected] tradition of the highly successful baseline series, an array of 100%-sized collectibles from Series 39 are up for grabs. The wildcard of the collection, however, is the glow-in-the-dark Kigurumi Peko Chan. 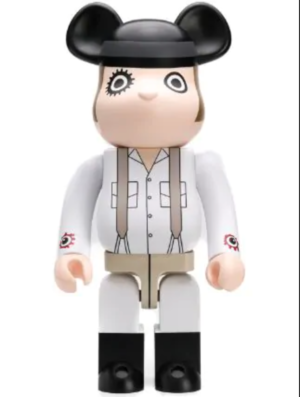 A genius albeit adorable intersection of style, art, and fashion, the concept behind this idolized anthropomorphized bear pivoted from an original licensed toy line of Medicom—the Kubrick, Akashi’s homage to renowned film director, Stanley Kubrick, of “A Clockwork Orange” fame. Incidentally, the line’s moniker carries the Japanese word for the number nine—ku. As such, the Kubricks and their second-generation cousins are composed of nine parts—a head, torso, hips, arms, hands, and legs.

Ballin’ so hard: Louis Vuitton x NBA is coming to the Philippines