I’m 15 and I want to vote | Inquirer Lifestyle ❮ ❯ 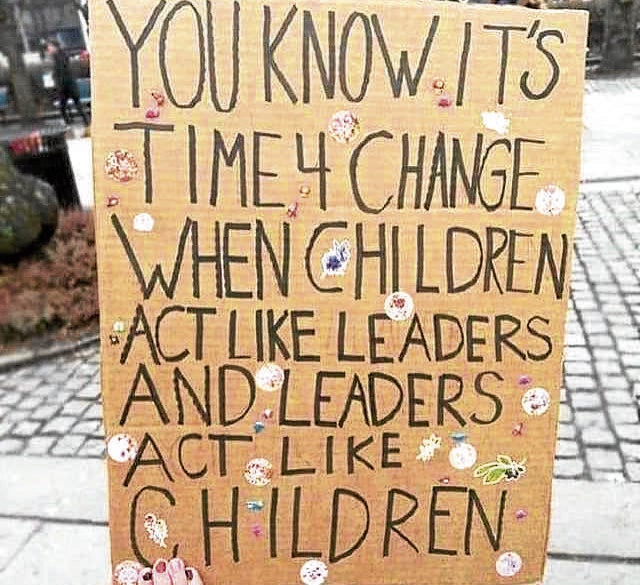 The youth want to be heard

Hi. I’m 15. My generation is going to be the one hit by climate change and global warming. Which has me wondering, why aren’t we the ones up on a podium debating about our future?

I watched a one-minute clip of the United States presidential debate and thought: “I definitely don’t want to put my future in the hands of these guys.”

Yes, these people are older than us. They have experience that we don’t. Yet here’s the thing: It is our future they are molding. Shouldn’t we have a say in it, too?

I know someone reading this might think something like: “These kids don’t even read the news or care about politics.” But that’s not the case. We do.

For example, Instagram and Twitter, two social media platforms which many of us are known to use, are full of news and politics. The Black Lives Matter movement is still being talked about on Instagram and Twitter even though many other news sources have already forgotten about it or moved on, even though racial issues and discrimination toward people of color continue.

Coronavirus, the US presidential debate, being environmentally conscious and feminism are only some of the topics being heavily discussed and shared on the platforms by millions of its users. A single post sometimes gets over a million likes.

It is our future and we should have a say in it as well. So many people only care about what’s good for the economy without caring if it’s good for the environment that sustains us in the first place.

Therefore, I believe we should have a say in our future, too. How? Perhaps representatives from this generation should be present and be acknowledged when big decisions that impact our future are being made.

Maybe even teenage voting could be our way of having a say in our future. My mother said: “Maybe you guys will be wiser!” Which I find hilarious. I’m 15 and I’m ready to vote. The situation is that bad. Send help. —CONTRIBUTED INQ